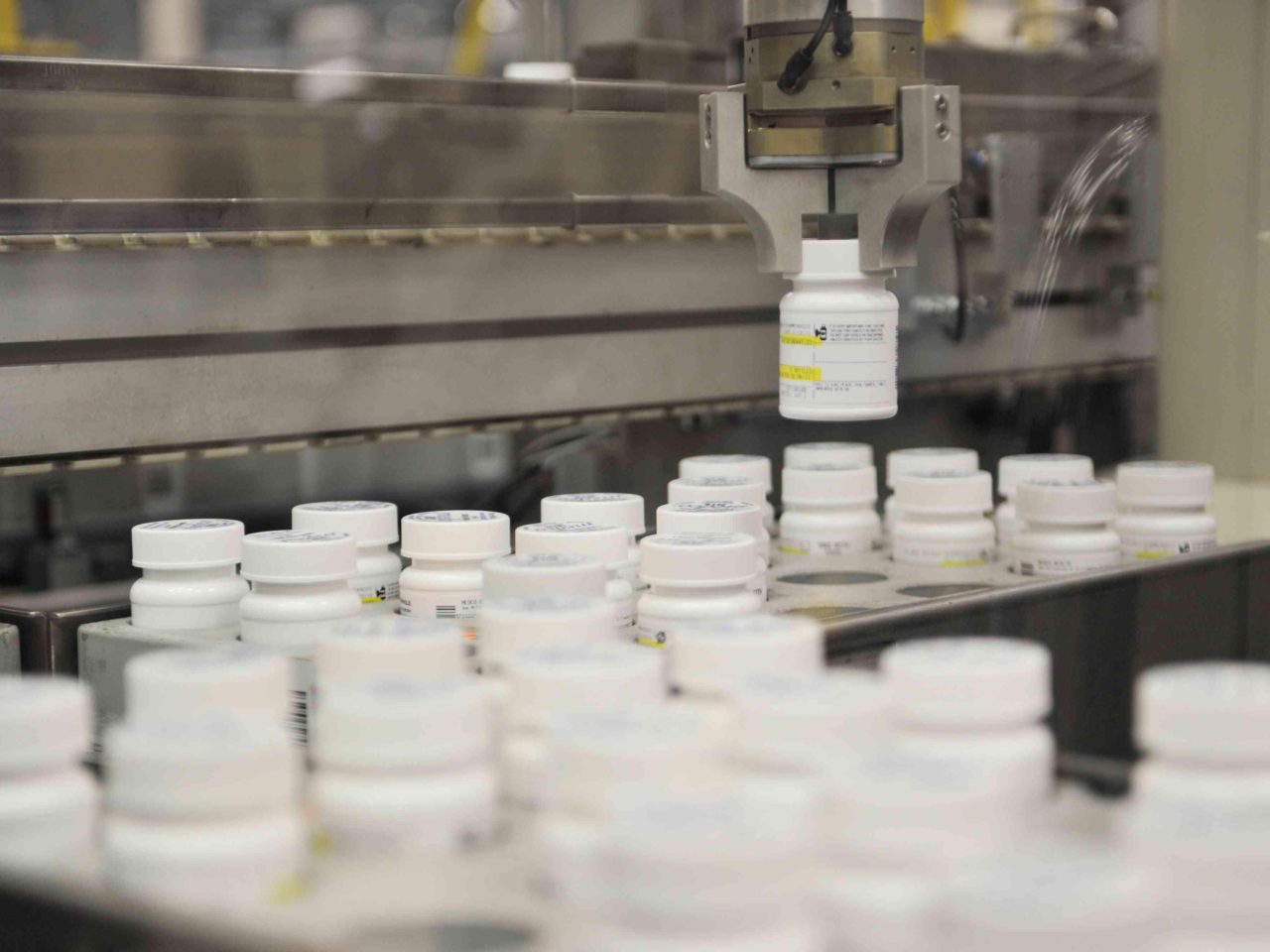 Pharmacists are members of what is ranked as the 13th-best paid profession, according to a U.S. News survey of 150 jobs.

Over the last five years, the advent of big data and artificial intelligence have now matured to the point where doctors now trust robots to outperform pharmacists.

According to Dr. Marilyn Stebbins, Vice Chair of University of California San Francisco Medical School, “UCSF Medical Center has relied on an automated ‘robot pharmacy’ to fill prescriptions, and a fleet of thousands of autonomous bots to deliver them.”

Dr. Stebbins comments that she believes robots are better at filling the pharmacist’s role than people.

“It’s a perfect job for a robot: a repetitive and mundane task.” She stated, “Automation has led to the ability for us to reinvent ourselves as a profession, and we need to take the challenge.”

Rita Jew, director of the UCSF Pharmacy Management Group, stated that robots have achieved 100 percent accuracy at “Pulling” the right amount of medication over the last five years.

The first is stocking medications in canisters that the robots pluck off a rack, and packaged and labeled drugs the robot spits out.

Second, humans load prescriptions into a “Tug robot” that drives itself through the hospital and drops off ordered prescriptions at each appropriate nursing station.

According to a recent study at another Houston medical center, robots are faster and more accurate than people.

The Houston hospital found that its pharmacists made an average of almost five medication errors for every 100,000 prescriptions per year while robots suffered about a zero percent error rate in pulling orders.

The American Journal of Pharmacy Education last year warned of a potential glut of more than 40,000 pharmacy school graduates by 2022 due to “Bionic competition.”

Dr. Marilyn Stebbins suggests that “Technology and automation are going to do a whole lot of things that the traditional pharmacist has done.” She warns, “If the pharmacists don’t prove their value outside of their existing roles, automation will win because ultimately it will be cheaper.”

Although California lawmakers recently allowed authorized pharmacists to expand from serving as medication managers to prescribing a few drugs, such as nicotine replacements and hormonal birth control, it seems that apps and robots are the real future pharmacists.

The Popularity Of Prepaid Phone Service

GizmoCrazed - February 15, 2012 0
It's true, cell phone plans today can be crazy expensive. Yet it is nearly impossible to live without a mobile phone. They have become...

Top 10 Supercomputers In The World

A look at all the companies participating in 500 Startups’ 24th...