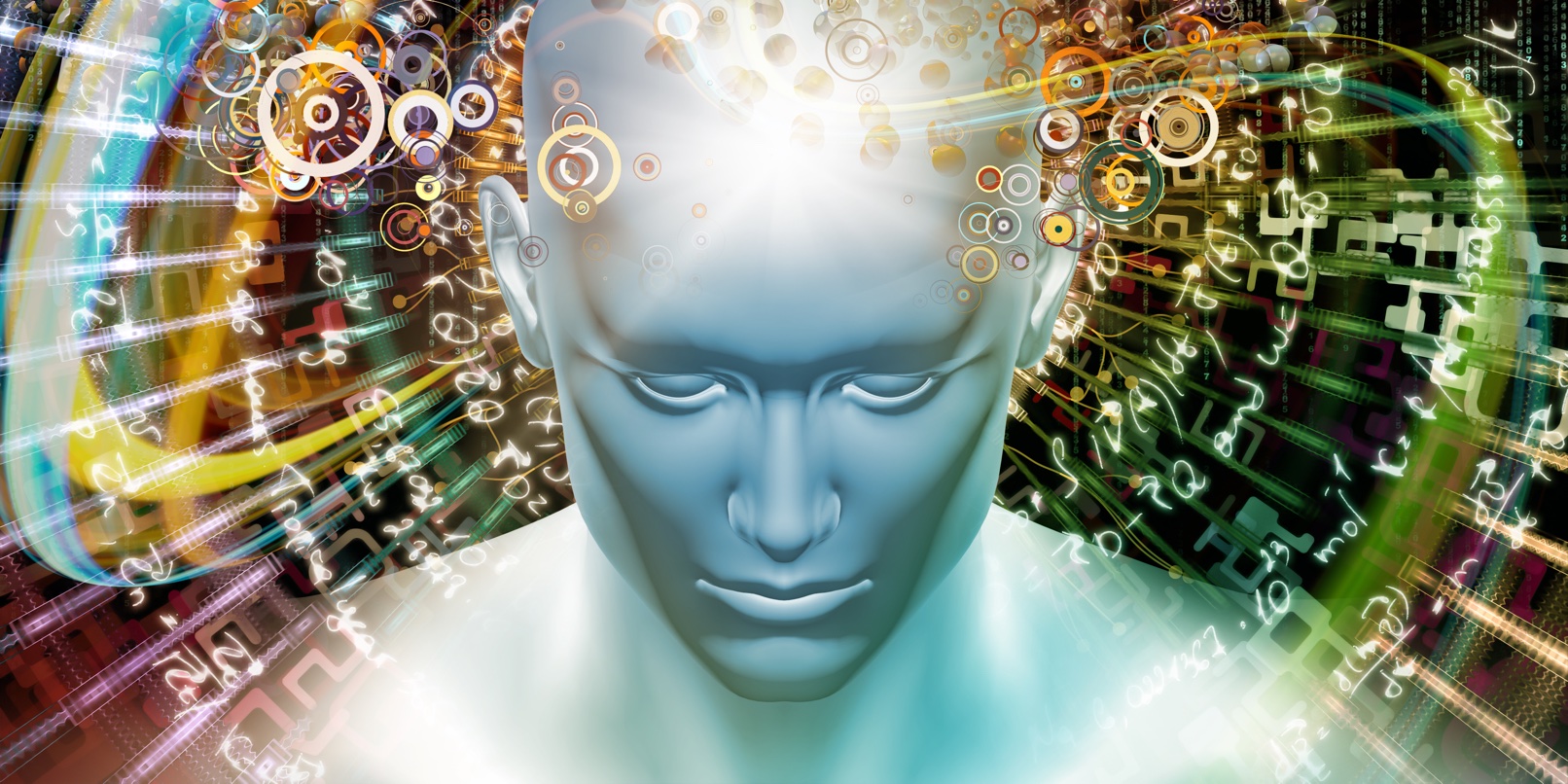 While Sci-Fi has made the risks of robot takeover well-known; the most immediate concerns are the subtle decisions being made by poorly coded, or designed, algorithms that can drastically alter each of our lives.

The Obama administration published a report this week that examines problems associated with the shift to an increasingly automated world.

Inside, it lays out problems with algorithmic decision making that increasingly operates without much human oversight.

As data-driven services become increasingly ubiquitous, and as we come to depend on them more and more, we must address concerns about intentional or implicit biases that may emerge from both the data and the algorithms used as well as the impact they may have on the user and society.

Questions of transparency arise when companies, institutions, and organizations use algorithmic systems and automated processes to inform decisions that affect our lives, such as whether or not we qualify for credit or employment opportunities, or which financial, employment and housing advertisements we see.

Access to credit, employment, housing, education, and more are all mostly handled algorithmically by programs that parse vast amounts of data quickly and score information on each of us upon request.

Worse, these algorithms may feature poor code and design choices, or biases that could result in inaccuracies, errors that could lead to being denied credit, housing or even admission into some colleges.

The White House wants to change all that by deploying an ethical framework for designing AI that is both accurate and intelligent enough to operate without human assistance.

Or, need help with programs that remain unproven and error prone.

While the report doesn’t dive into detail on what this could entail, it’s clear the Obama administration is worried about a future that increasingly relies on artificial intelligence to make life-altering decisions for humans.