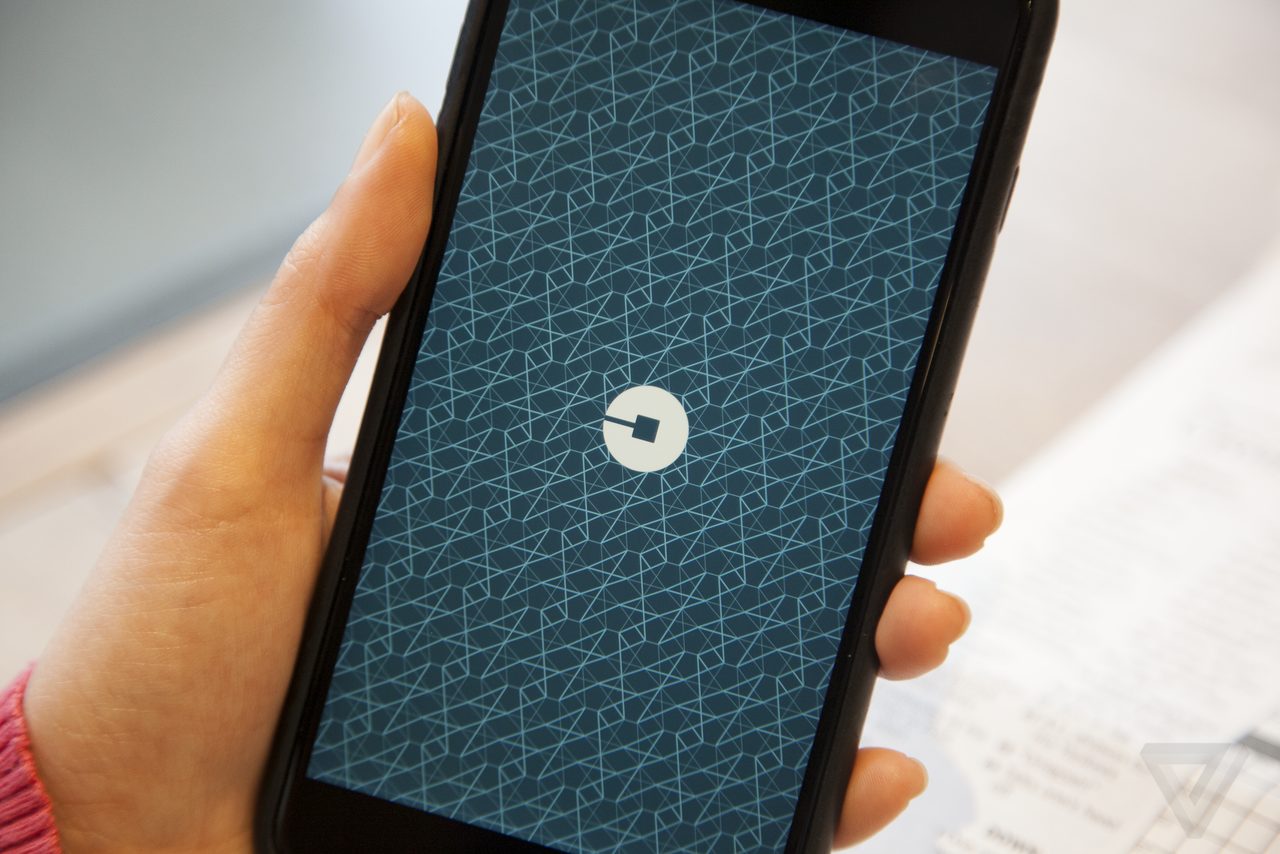 There’s no shortage of companies claiming to be the Uber of their industry, whether it’s food delivery, flowers, mattresses or medicinal marijuana.

With the March roll-out of the food delivery app UberEats and last year’s launch of UberRush; an on-demand package delivery service for online sellers in San Francisco, Chicago and New York; the San Francisco company, which rose to prominence transporting people, is now seeing if it has what it takes to be the Uber of everything.

According to Bill Gurley, an Uber investor, and partner at Benchmark Capital, investors, see the size and potential of Uber’s core business as being so massive it doesn’t need to expand into other fields.

The better Uber got at moving people, the more it made sense for it to move other things, too.

For pundits in Silicon Valley, Uber’s expansion into everything else was never a matter of if but when.

“If you look at why Uber’s valuation is more than of Lyft, it’s driven by three things,” said Kyle Lui, an investor at venture capital firm DCM Ventures, which has not invested in Uber.

Analysts say the opportunity is too tempting for Uber not to take, considering that the company already boasts a significant head start.

Millions of people already have the Uber app installed on their phones.

Uber has more than 400,000 drivers in the U.S. who could just as quickly start delivering food or parcels as they do passengers.

“Everything we’re building is on top of a platform that already exists,” said Jason Droege, a former Taser executive who joined Uber two years ago to head up UberEverything.

The company coincidentally ceased operations in the same week that Uber launched the UberEats app.

Unlike the transportation industry, where Uber ran into slow-moving taxi incumbents, the food and package delivery space is already full of tech-savvy start-ups bent on disrupting their industry.

“They’re going to run into competition potentially as innovative as Uber is,” Polk said.

Its ambition isn’t to be the Uber for everything.