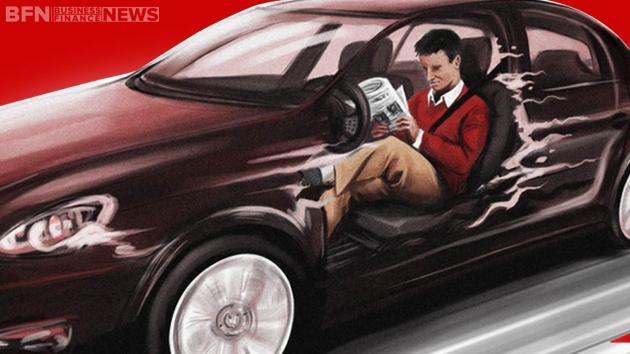 Is touting its high-tech autopilot feature that allows Tesla owners to ride the vehicle hands-free.

According to Elon Musk, the probability of accidents while the autopilot mode is on reduces by half which makes the car safer compared to human driving.

His exact words are: “The probability of having an accident is 50% lower if you have Autopilot on. Even with our first version. So we can see basically what’s the average number of kilometers to an accident, accident defined by airbag deployment. Even with this early version, it’s almost twice as good as a person,” as reported by Electrek.

Already Tesla vehicles have driven nearly 47 million miles on autopilot mode since it was launched in October 2015.

Just as the feature gets more recognition in the auto industry and among Tesla owners, the usability of this feature is expected to surge which will eventually generate more data for the company to comprehend safety results.

Already several videos have been uploaded on Youtube where Tesla owners are amazed to see how well the autopilot feature functions.

Interestingly, Tesla Autopilot feature learns on its own and gradually evolves based on people’s daily usage.

This way, Tesla owners do not need to take their vehicles to Tesla Stores or factory to get additional safety features as all updates are wireless.

Currently, Tesla vehicles are present with the beta version of 7.1 Autopilot version.

He said that a fully-autonomous system will come with the second-generation of the autopilot feature which Tesla plans to include in its next major update.

If Tesla Motors can prove the safety of its autopilot function, then there are good chances that the company can make its hands-free driving system mainstream in all of its vehicles.

Already Tesla has hinted that it will add the feature to this car at its unveil event.