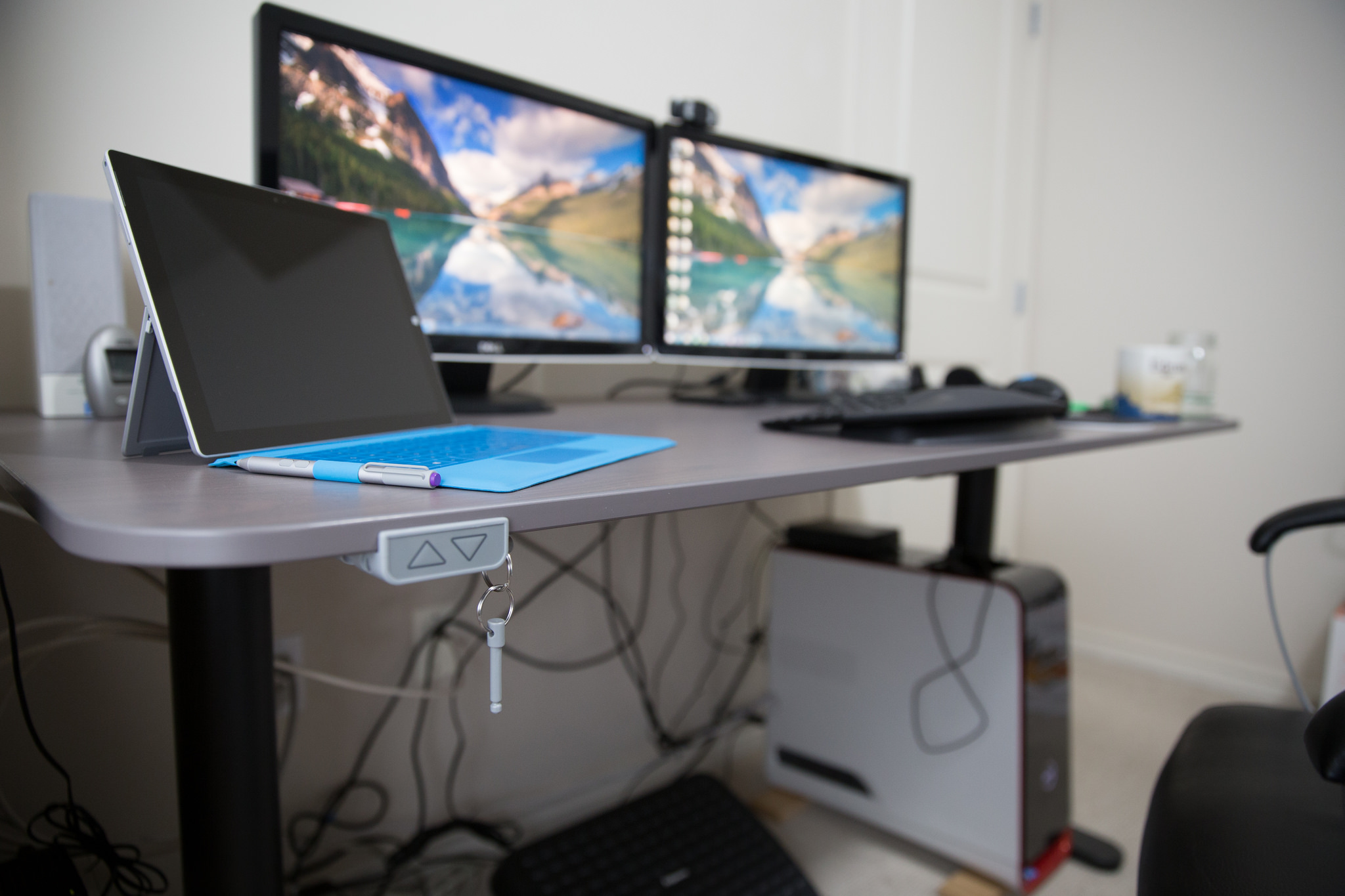 Research shows 46 percent increase in workplace productivity with the use of standing desks.

Now, new research from the Texas A&M Health Science Center School of Public Health indicates that they may boost productivity in adults as well.

The researchers examined the productivity differences between two groups of call center employees over the course of six months and found that those with stand-capable workstations; those in which the worker could raise or lower the desk to stand or sit as they wished throughout the day, were about 46 percent more productive than those with traditional, seated desk configurations.

Productivity was measured by how many successful calls workers completed per hour at work.

Based on work related to this study in a previous publication, workers in the stand-capable desks sat for about 1.6 hours less per day than the seated desk workers.

“We hope this work will show companies that although there might be some costs involved in providing stand-capable workstations, increased employee productivity over time will more than offset these initial expenses,” said Mark Benden, Ph.D., C.P.E., associate professor at the Texas A&M School of Public Health, director of the Texas A&M Ergonomics Center and member of the Center for Remote Health Technologies and Systems, and one of the authors of the study.

“One interesting result of the study is that the productivity differences between the stand-capable and seated groups were not as large during the first month,” said Gregory Garrett, M.A., a public health doctoral student and a lead author of the study.

“Starting with the second month, we began to see larger increases in productivity with the stand-capable groups as they became habituated to their standing desks.”

Nearly 75 percent of those working at stand-capable workstations experienced decreased body discomfort after using these desks for the six-month duration of the study.

“We believe that decreases in body discomfort may account for some of the productivity differences between the two groups,” Garrett said.

“However, standing desks may have an impact on cognitive performance, which is the focus of some of our research going forward.”

All 74 employees with stand-capable workstations had been on the job for one to three months while the 93 workers with a more longevity, one year or more at the company, acted as the control group and remained seated throughout the day.

“This research is a breakthrough in measuring productivity impacts of office workers, as this population of call center workers was directly tied to very objective data on their productivity,” Benden said.

“Now that we have this type of finding, we will search for more creative ways to find objective productivity measures for other kinds of office workers in both traditional seated environments and the newer stand-capable environments.”