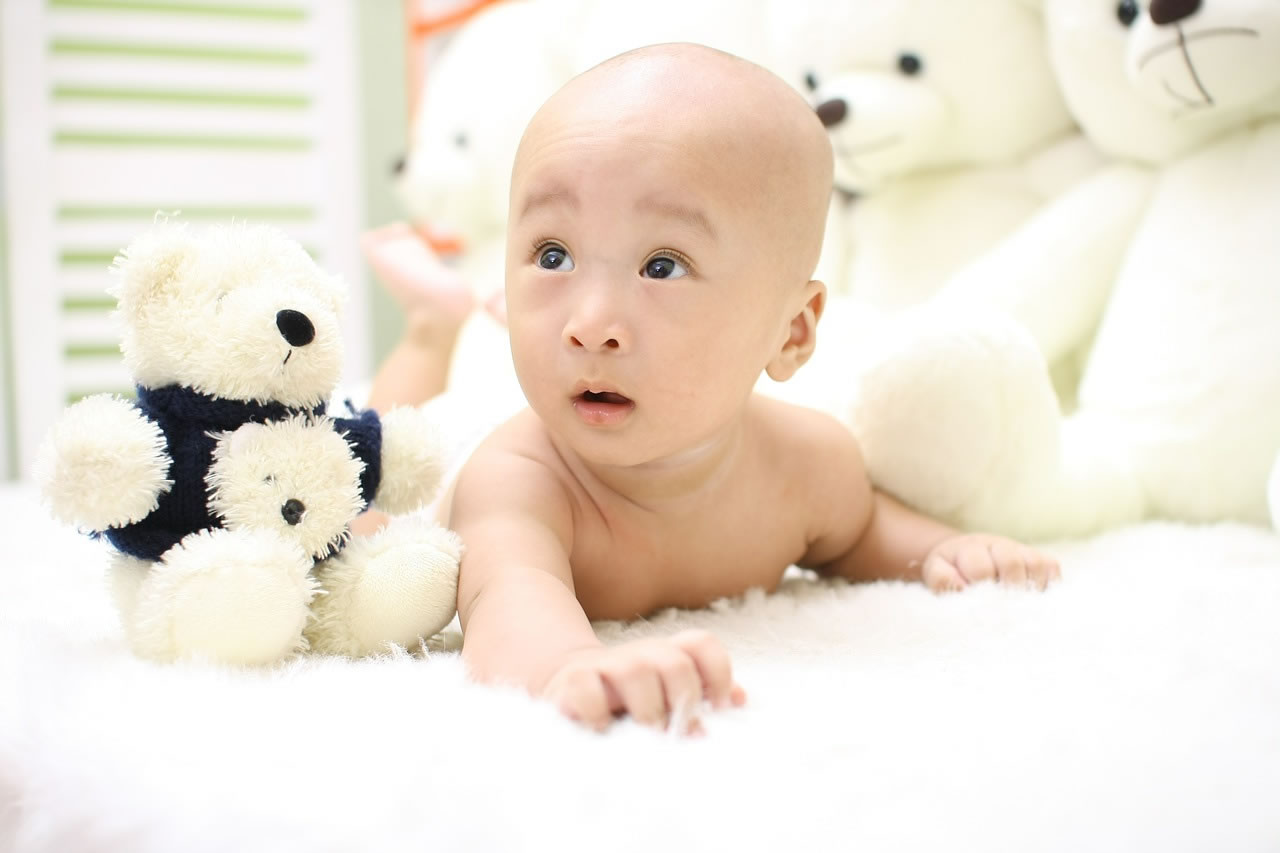 Chinese fertility doctors have tried to make HIV-proof human embryos, but the experiments ended in a bust.

The new report is the second time researchers in China revealed that they had a go at making genetically modified human embryos.

His team collected more than 200 one-cell embryos and attempted to alter their DNA to install a gene that protects against HIV infection.

Elisa Testing is used to determine if you are infected with HIV.

According to estimates by WHO and UNAIDS, 36.9 million people were living with HIV globally at the end of 2014.

“We believe that is necessary to keep developing and improving the technologies for precise genetic modification in humans,” Fan’s team said, since gene modification could “Provide solutions for genetic diseases” and improve human health.

The Chinese scientists tried to make human embryos resistant to HIV by editing a gene called CCR5. It’s known that some people possess versions of this gene which makes them immune to the virus, which causes AIDS.

The reason is they no longer make a protein that HIV needs to enter and hijack immune cells.

Doctors in Berlin demonstrated the effect after they gave a man sick from HIV a bone marrow transplant from a person with the protective gene mutation.

Using the gene-editing method called CRISPR, Fan and his team tried to change the DNA in the embryos over to the protective version of the CCR5 gene in order to show, in principle, that they could make HIV-proof people.

Almost exactly a year ago, in a world first, a separate group in Guangzhou said that it had altered embryos in an effort to repair the genetic defect that causes a blood disease beta thalassemia.

In February, U.S. officials went further, calling gene-editing a “Weapon of mass destruction” and making a point of singling out the earlier Chinese research.

One day endowing people with protective genes could become a real possibility.

There’s a long list of genes people might demand for their children in addition to HIV resistance.

That’s a ways off, and Fan’s team said its experiments essentially flopped.

They only managed to successfully edit a handful of embryos, and even these ended up as “Mosaics,” or a mix of cells, some of which had the new gene, and some that didn’t.