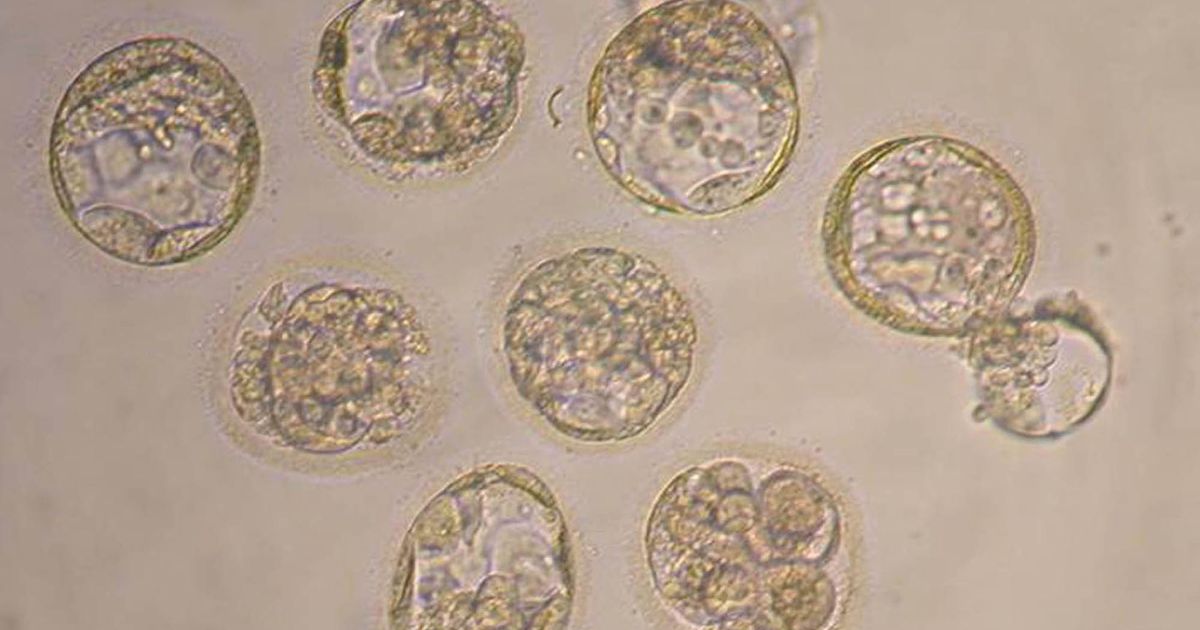 Last week, a pair of research teams published the results of an unusual feat: for the first time, they managed to keep human embryos alive in Petri dishes for two weeks nearly doubling the life expectancy of embryos in the lab.

The rule has to do, in part, with how we value human life.

On day 15 of an embryo’s lifecycle, it develops what’s known as the “Primitive streak,” beginning to assemble itself into a complex organism and becoming, in some sense, an individual.

Until now, the question of whether it is ethical to experiment on embryos beyond that was mute most labs struggled to keep embryos alive for longer than a week.

The researchers behind studies published Wednesday in the journals Nature and Nature Cell Biology were forced to end their experiments to avoid crossing the Rubicon.

“If this research does not stop at 14 days, where does it stop?” David Prentice, a former life sciences professor at Indiana State University and founder of the organization Do No Harm: The Coalition of Americans for Research Ethics told Life News, the anti-abortion news website.

“Is there any bright line which should not be crossed? This is a risky step which could encourage further eugenic attitudes and actions. Congress ought to have a full and open debate on the issue of human embryo research before the research community moves further without oversight.”

Using techniques previously used to mimic the process of womb implantation within a petri dish for the embryos of mice, researchers at Rockefeller University and the University of Cambridge were able to observe the development of human embryos closely up to days 12 and 13.

In an op-ed in Nature, scientists argued that pushing past that 14-day limit could lead to “Scientists being able to study all aspects of early human development with unprecedented precision.”

Allowing for researchers to culture embryos in a lab could provide valuable information about the basics of human biology and the beginning of the stages of human life we might, for example, gain insight into the causes of autism or why some environmental factors affect a developing fetus while others do not.

The 14-day limit was first proposed in 1979 by the Ethics Advisory Board of the US Department of Health, Education, and Welfare and eventually became law in at least 12 countries.

“Views differ on the moment in development at which a human embryo obtains sufficient moral status that research on it should be prohibited,” they write.

“The 14-day rule was never intended to be a bright line denoting the onset of moral status in human embryos. Rather, it is a public-policy tool designed to carve out space for scientific inquiry and simultaneously show respect for the diverse views on human-embryo research.”

Even scientists without such strong opposition to embryonic research have called into question the value of pushing those limits.

“Given the questionable scientific value of the research, no case has been made for even revisiting the line, let alone changing it.”