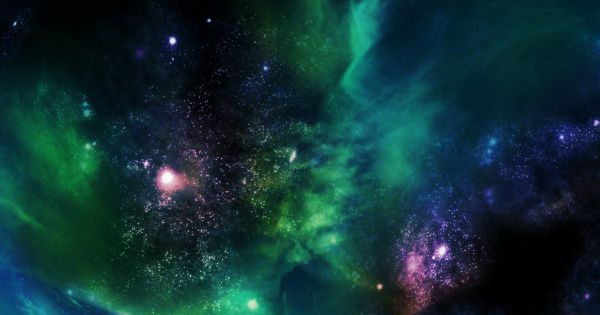 Are we alone? It is, perhaps, one of the most significant questions human beings have ever asked right up there with “Why are we here?” and “How did it all begin?”.

The famous “Drake equation,” formulated by astronomer Frank Drake in 1961, sought to establish a mathematical, probabilistic framework to understand the question of whether or not humanity is alone in the cosmos; it used some original terms to estimate the number of technological civilizations in our galaxy.

The problem with Drake’s formulation was that three of those conditions, in particular, were just too uncertain to permit a reliable estimate.

According to Adam Frank, astronomy and physics professor at the University of Rochester, and a coauthor of the paper: “We’ve known for a long time approximately how many stars exist. We didn’t know how many of those stars had planets that could potentially harbor life, how often life might evolve and lead to intelligent beings, and how long any civilizations might last before becoming extinct.”

Recent exoplanet research, particularly with the Kepler Space Telescope, has constrained the first of these terms, determining that about one-fifth of stars possess planets within their habitable zones.

That leaves the second and third terms the probability for advanced life to evolve, and the longevity of technological civilizations-but Frank and his colleague, Woodruff Sullivan of the University of Washington, merely altered the math a little.

Nast, the number of habitable planets, is defined as Nast = N* x fp x np, where N* is the total number of stars, fp is the fraction that forms planets, and np is the average of those planets circling in the habitable zones of their parent stars.

The second term of the Archaeological form equation, fbt, is defined as the likelihood of an advanced technological civilization arising on one of these habitable planets.

The results suggest that humankind is only likely to be unique if the odds of another culture developing on a habitable world are less than one in 1022.

“To me, this implies that other intelligent, technology producing species very likely have evolved before us,” says Frank.

“Think of it this way: before our result, you’d be considered a pessimist if you imagined the probability of evolving a civilization on a habitable planet were, say, one in a trillion. But even that guess, one chance in a trillion, implies that what has happened here on Earth with humanity has in fact happened about 10 billion other times over cosmic history!”

Job Alert: How Would You Like to Babysit Robots?

GizmoCrazed - January 16, 2018 0
Book a night at LAX’s Residence Inn and you may be fortunate enough to meet an employee named Wally. His gig is relatively pedestrian—bring...

Top 5 Tech Companies That Went From Hero To Zero

Save up to $20 on Tile Bluetooth trackers during this Valentine’s...