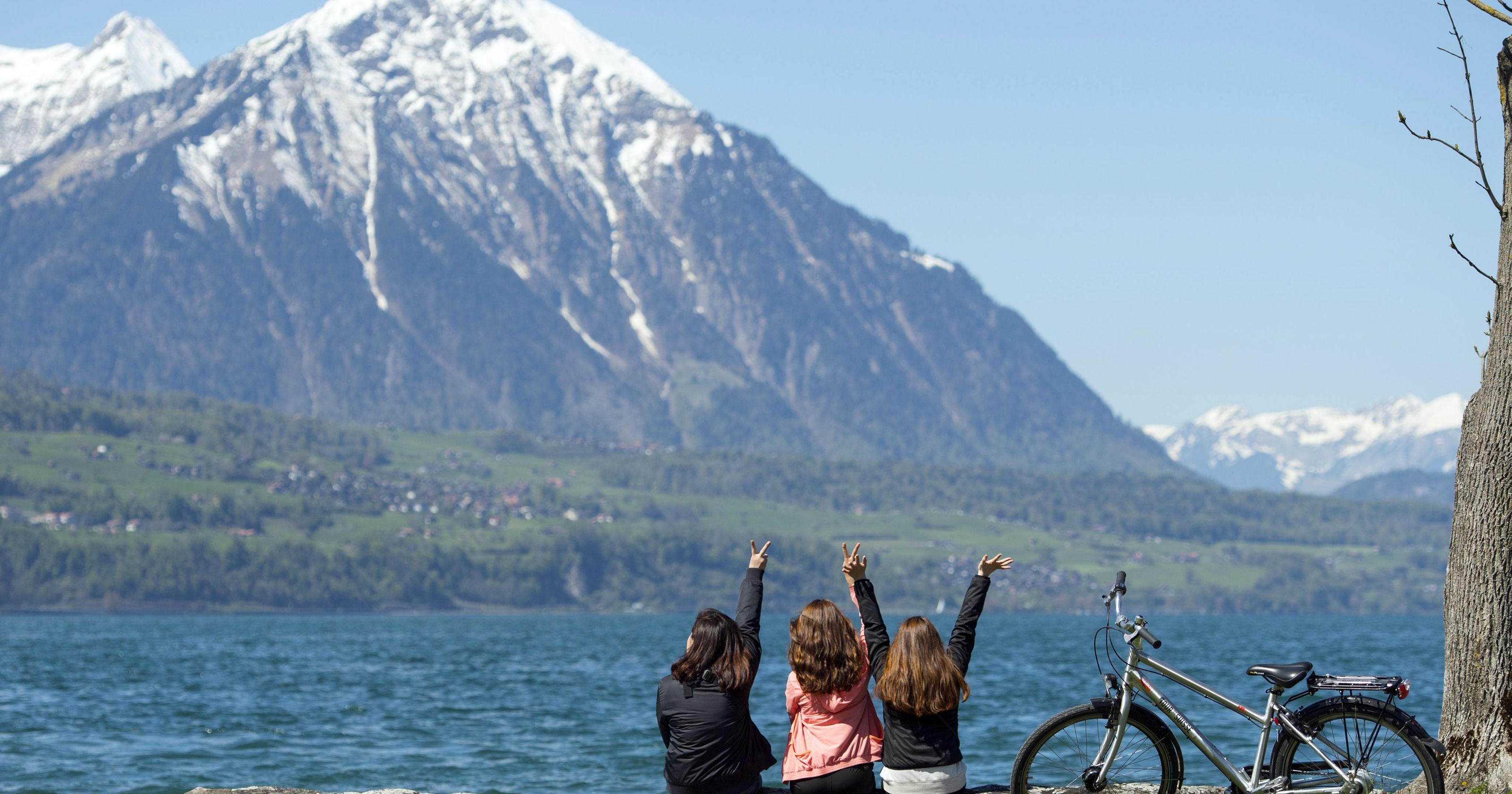 Voters in Switzerland will decide next month whether all 8 million citizens and legal residents should be guaranteed a generous monthly income, something no country in the world has ever done.

On June 5, Swiss voters will weigh in on a radical proposal that would mandate the government to guarantee $2,600 a month tax-free to every adult citizen and legal resident, and $650 to each child.

The payment would be provided to everyone, regardless of work status, income level, or wealth.

Switzerland is among the world’s richest nations, with a per capita income of about $85,000, 40% higher than that in the USA.

Switzerland is the first country actually to vote on a guaranteed income at the national level.

Under the proposed law, the government would guarantee that every Swiss adult has at least $2,600 in monthly income after taxes.

So if a person has no income at all, he or she will receive the full amount.

Someone who currently earns, say, $6,500 month would not receive any money from the government, but $2,600 of it would not be taxed.

For those getting welfare or other social benefits, payments of up to $2,600 a month would be replaced by the new basic income.

Theoretically, a family of two non-working adults and two children at home would be eligible for $6,500 a month, or $78,000 a year tax-free.

That’s near twice the after-tax income of a typical American family.

In a recent interview with Swiss Broadcasting Corporation, parliamentarian Raymond Clottu argued that the giveaway would “Put at risk a system that motivates people to work and get training. So we should try to improve it, not bring in basic income which would destroy the motivation to work.”

“Considerable cutbacks or tax rises would be necessary to finance this basic income, which could not replace today’s social security system entirely,” the government warns on its website, urging voters to reject the initiative.

As the concept of basic income gets traction across Europe, could a similar policy be adopted in the U.S.?

“We’ll have a serious discussion about a basic minimum income about a decade from now.”