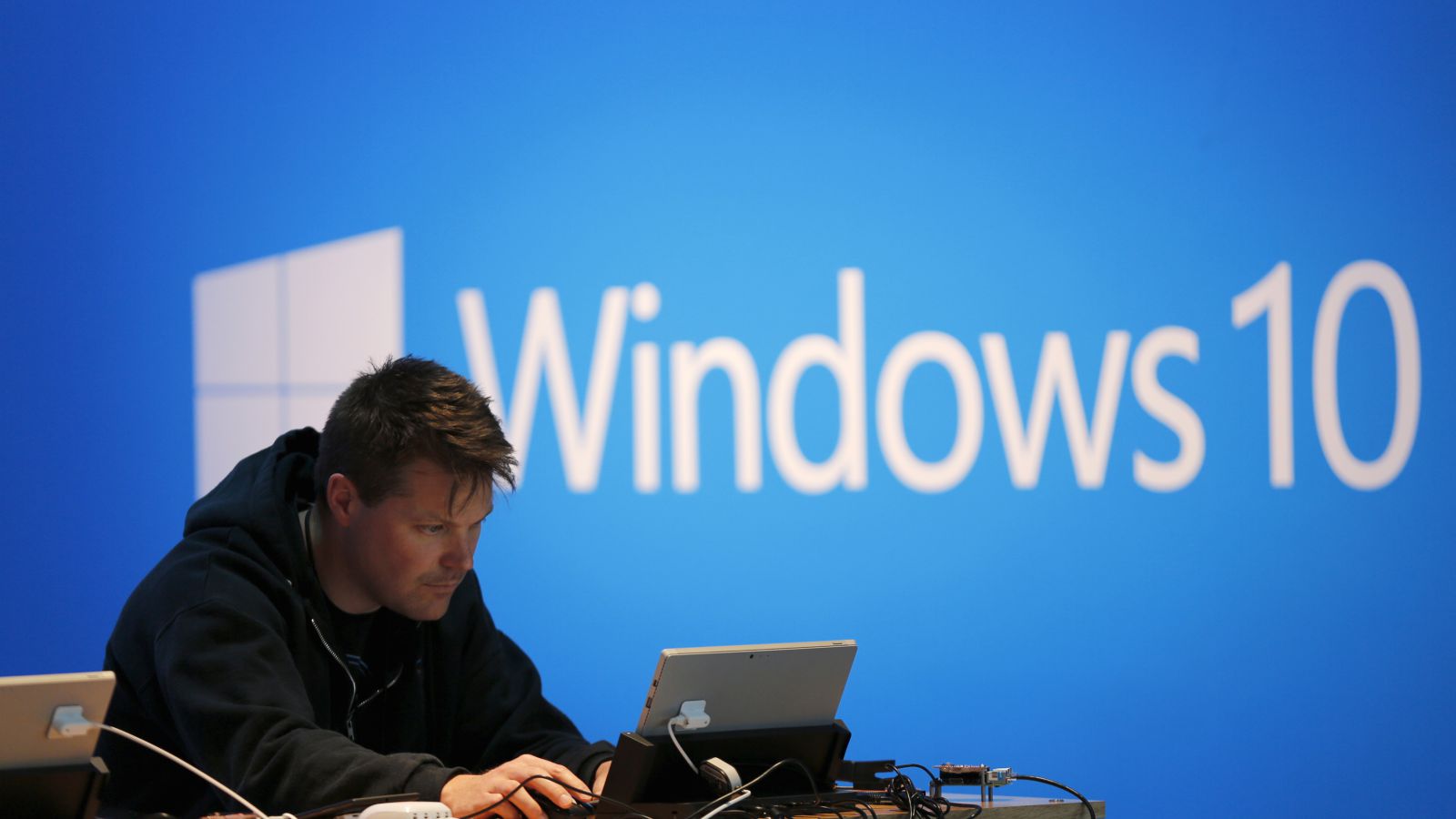 The recent peace pact between Google and Microsoft, first reported in the Wall Street Journal on April 23 and then with a bit more flare in The Guardian on May 2, might someday be seen as a turning point in modern human history.

Over the past decade, Microsoft has been the largest and most determined agency on earth intent on keeping Google’s growth in check, waging an unrelenting battle against the company through lobbying, lawsuits, and regulatory complaints.

Microsoft is even dropping its support for the various organizations it helped to create to lobby government officials, such as FairSearch and ICOMP, which in turn helped set in motion the recent anti-trust actions brought against Google by the European Union.

Make your search engine the gateway to all knowledge, let people use it for free, track and catalog all their search activity, and then auction off that information to the highest bidder.

On the surface, the company looks like an incredibly generous, pot-smoking librarian; beneath the surface, it is little more than a glorified advertising agency, now bringing in almost all of its $75 billion in annual revenues by selling personal information about people like you and me to advertisers.

A few years ago, over lunch with a friend who works for Microsoft, she shut me down fast when I made the mistake of comparing Microsoft to Google.

Then last year, word began to spread about the various ways in which the new Windows 10 operating system tracked user behavior-listening in continuously to everything people said, for example, supposedly so that Cortana, Microsoft’s version of Apple’s Siri, would know when people were addressing it.

According to Forbes, the Home version of Windows 10 is “Allowed to control your bandwidth usage, install any software it wants whenever it wants to display ads in the Start Menu send your hardware details and any changes you make to Microsoft and even log your browser history and keystrokes.”

The WEUL, in turn, incorporates both Microsoft’s Privacy Statement and Services Agreement; which, between them, allow Microsoft to track nearly everything users do and to share that information with just about everyone-affiliates, subsidiaries, vendors, legal authorities, or anyone else if the purpose is to “Protect the rights or property of Microsoft.”

I had to install third-party software on my laptop to stop it from pestering me every five minutes about installing the upgrade; most people just gave up and transformed their laptops and desktops into the Eyes and Ears of Microsoft.

Because Bing indexes only about 14 billion web pages, it can’t help but give you inferior results, which is why it has at most a 20% share of the search market in the US and less than 5% in the rest of the world.

With Microsoft shifting in the direction of Google’s surveillance model of business, two of the world’s most powerful companies will henceforth be mutually invested in making sure neither regulators nor legislators interfere with that model.

Here is how historians might someday look back at the year 2016: It was the year Google’s biggest corporate enemy threw in the towel and many privacy-promoting organizations shut down for lack of funding.