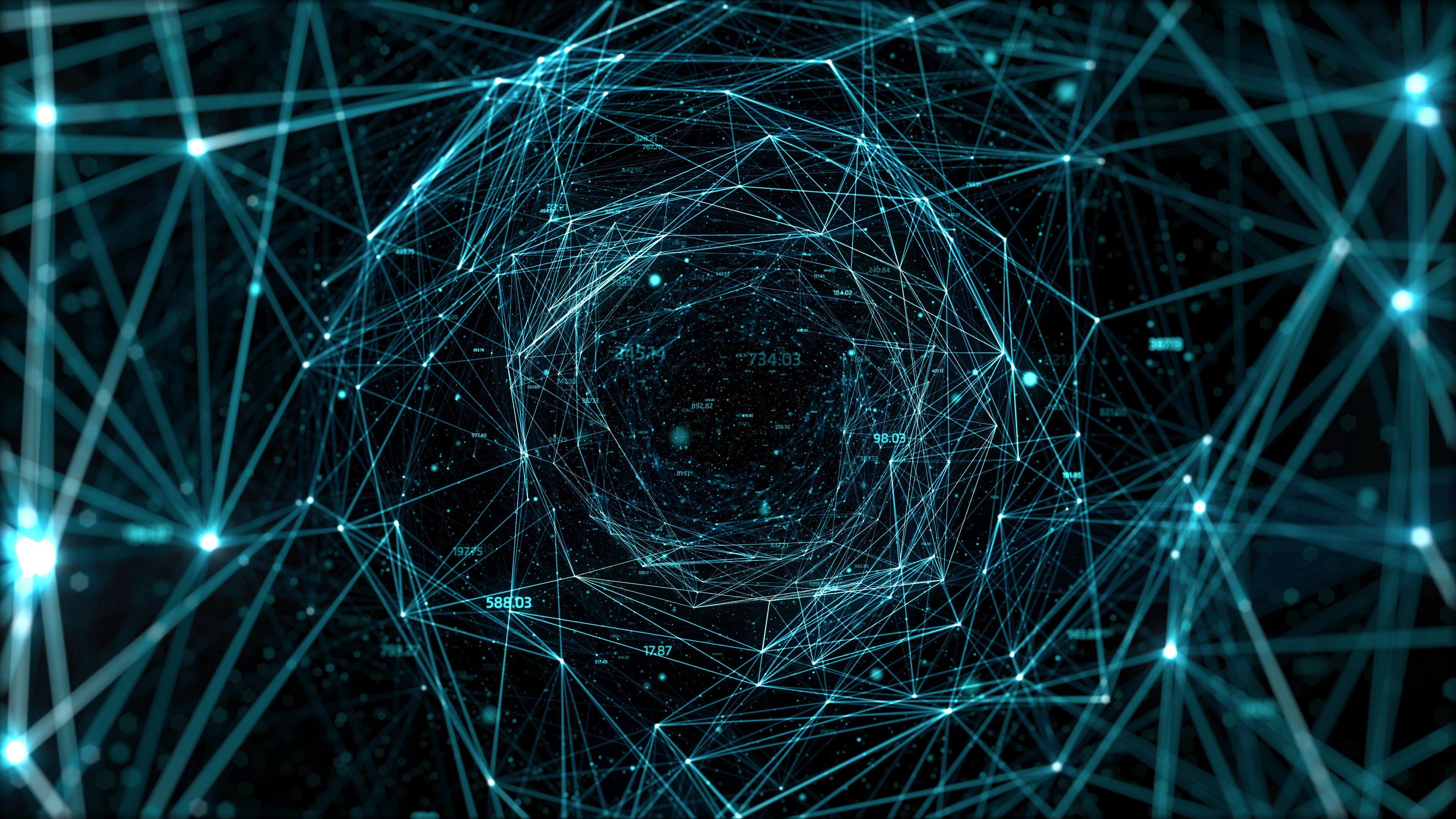 This hasn’t changed from the time of stone tools to modern digital design tools.

If an architect designing a house wants to move a wall, she has first to imagine all the possible alternatives of that wall’s placement that will serve her design.

In recent years, a new era of design has been creeping into the picture: generative design.

Jeff Kowalski, CTO of Autodesk, argued that generative design will evolve the roles of designers and engineers from direct operators to curators and eventually, mentors.

You state your goals and constraints and allow the computer to generate designs and iterations for you that you might never have thought of a kind of accelerated artificial evolution as some have called it.

What happens to the role of the designer when a computer program like Autodesk’s Dreamcatcher can generate hundreds of unique designs in hours when it takes human days or more just to create one iteration?

We are so often worried by the thought we might lose jobs to computers and robots that we fail to imagine how our changing roles and relationships to machines can change in a way that brings much greater creativity and freedom to humans.

Evolving From ‘Operator’ to ‘Curator’ to ‘Mentor’ No longer required to be the operator of the tool in generative design, the human being is freed to become the curator; choosing the best possible solution and working alongside the computer to co-create an ideal design.

As Kowalski wrote in this article, “How many times have you ever talked about learning a new design tool? I think it’s about time there was a design tool that learned you!”.

So what happens to the role of designer and engineer when the computer starts having opinions and making creative decisions based on what it has learned through experience and feedback?

Humans don’t get replaced when the machine begins to design creatively. Instead, we step into the newly evolved phase of the mentor.

Which goals and values do we want to see our machines achieve? What do we want them to create, once they can make creative decisions? Well, that’s still up to us.