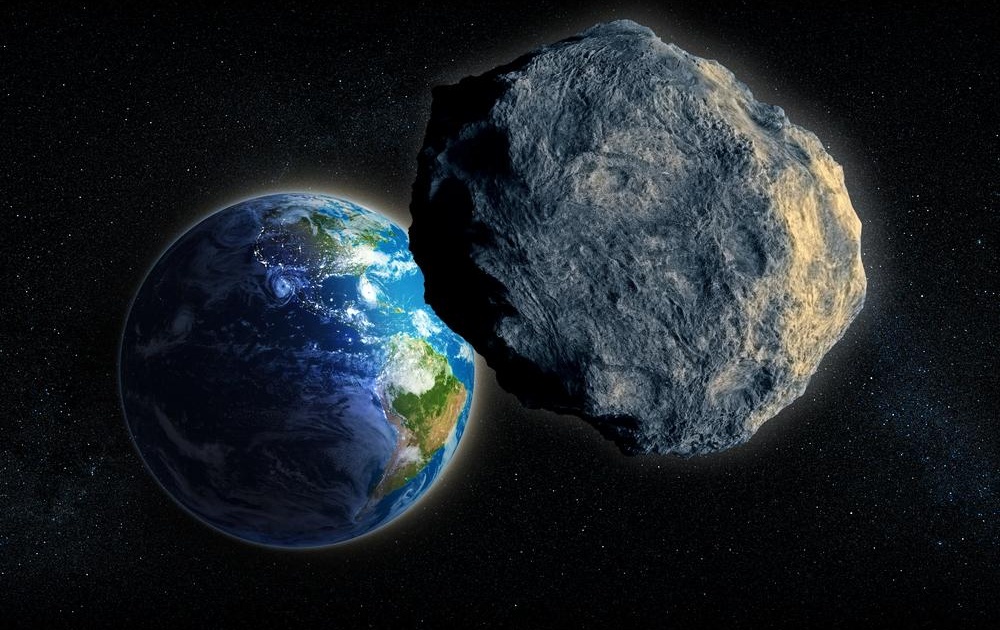 Prospector-X may sound like a money-hungry comic-book villain, but it’s a spacecraft that might be one day mining asteroids.

Countries like Luxembourg and the United States are gearing up for a competitive race to the asteroids within our reach, as they contain resources like water and minerals.

Luxembourg has aimed to be Europe’s leading asteroid miner while last year President Obama signed a bill that gave companies permission to mine and own– resources harvested from outer space, asteroids included.

Businesses cannot stake claim to the asteroids themselves, however.

The Outer Space Treaty of 1967 likewise prohibits countries from owning any extraterrestrial body, such as an asteroid or planet, according to Popular Science.

That means the U.S. and Luxembourg cannot claim an asteroid as their own.

A loophole in the treaty which states, “Space shall be free for exploration and use by all States,” may give the country enough leeway to claim the asteroid’s resources.

Luxembourg’s Prospector-X will spend most of its time in low orbit to test its technology, and it won’t be alone.

On Luxembourg’s Space Resources website, the country responds to questions about the legality their outer space goal by drawing a comparison between asteroid mining and deep sea fishing.