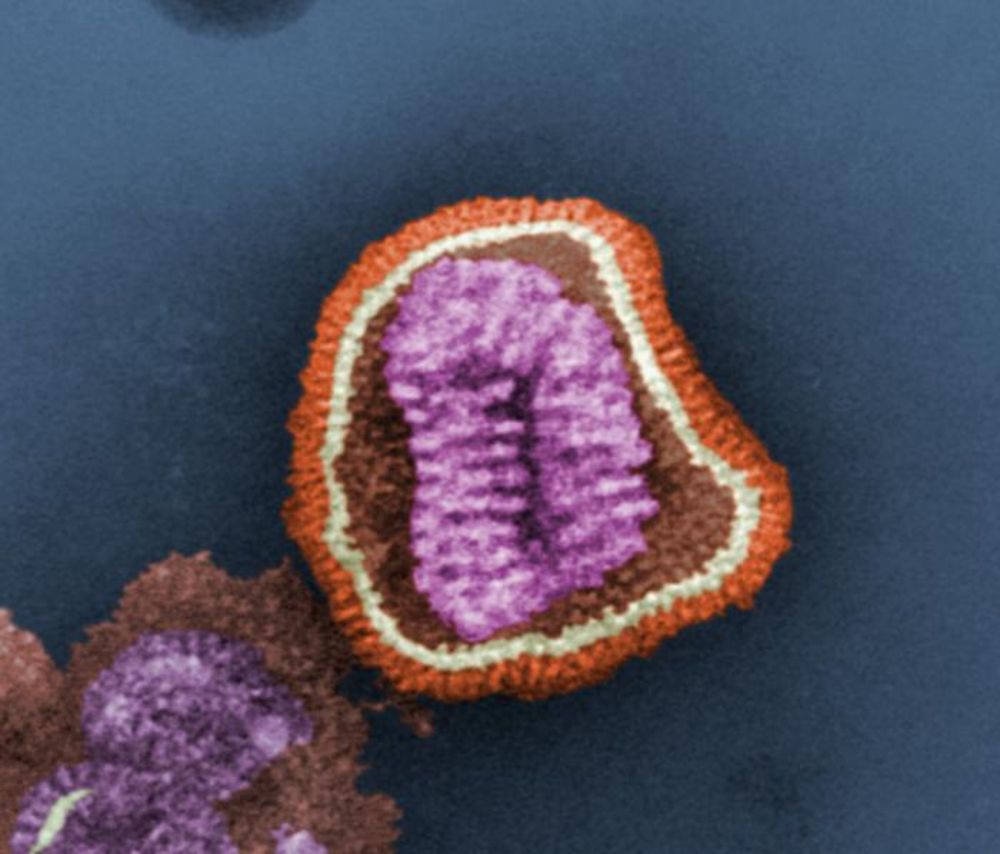 Finding a cure for viruses like Ebola, Zika, or even the flu is a challenging task.

Viruses are vastly different from one another, and even the same strain of a virus can mutate, and change that’s why doctors give out a different flu vaccine each year.

A group of researchers at IBM and the Institute of Bioengineering and Nanotechnology in Singapore sought to understand what makes all viruses alike.

Using that knowledge, they’ve come up with a macro-molecule that may have the potential to treat multiple types of viruses and prevent them from infecting us.

For their study, the researchers ignored the viruses’ RNA and DNA, which could be key areas to target, but because they change from virus to virus and also mutate, it’s very difficult to target them successfully.

Instead, the researchers focused on glycoproteins, which sit on the outside of all viruses and attach to cells in the body, allowing the viruses to do their dirty work by infecting cells and making us sick.

Using that knowledge, the researchers created a macro-molecule, which is one giant molecule made of smaller subunits.

This macro-molecule has key factors that are crucial in fighting viruses.

Once the virus is close, the macro-molecule attaches to the virus and makes the virus unable to attach to healthy cells.

This sugar attaches to healthy immune cells and forces them closer to the virus so that the viral infection can be eradicated more quickly.

The researchers tested out this treatment in the lab on a few viruses, including Ebola and dengue, and they found that the molecule did work as they thought it would: According to the paper, the molecules bound to the glycoproteins on the viruses’ surfaces and reduced the number of infections.

It does represent a step in the right direction for treating viruses: figuring out what is similar to all viruses to create a broad spectrum antiviral treatment.