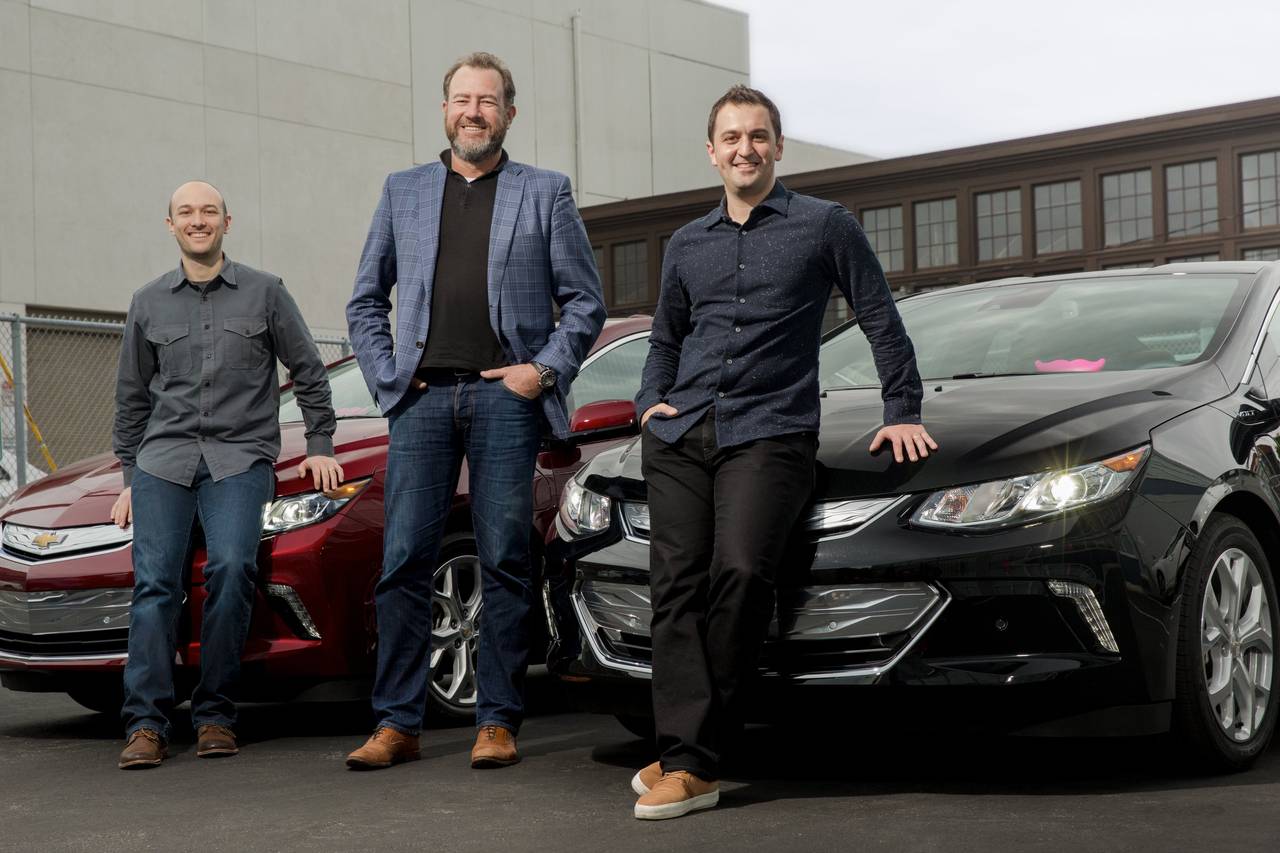 Within a year, General Motors Co. and Lyft Inc. will begin testing a fleet of self-driving Chevrolet Bolt electric taxis on public roads, a move central to the companies‘ joint efforts to challenge Silicon Valley giants in the battle to reshape the auto industry.

Details of the autonomous taxi testing program are still being worked out, according to a Lyft executive, but it will include customers in a yet-to-be disclosed city.Customers will have the opportunity to opt in or out of the pilot when hailing a Lyft car from the company’s mobile app.

In addition to driverless cars, GM aims to use Lyft and its growing army of drivers as a primary customer for the Bolt, an electric car that launches later this year amid soft demand for electric vehicles.

The Detroit auto giant and Lyft currently rent the Chevy Equinox to drivers needing cars in Chicago, but that program will expand to more cities and will rely heavily on Bolts in the future instead of the sport-utility vehicle.

The Google self-driving car program has gained a sizable lead over conventional automakers via testing in California and other states, and it received an additional boost this week through a minivan-supply agreement with Fiat Chrysler Automobiles FCAU –2.30 % NV.

Uber, much bigger than Lyft, has its self-driving research center in Pittsburgh and is preparing to use autonomous vehicles into its fleet by 2020.

Executives at Lyft and Uber have said one of the top hurdles to their success is navigating a patchwork of regulations that govern the use of autonomous vehicles and liabilities.

To ease regulatory concerns, Lyft will start with autonomous cars that have drivers in the cockpit ready to intervene, but the driver is expected to be eventually obsolete.

The app is only a prototype at this point, but it speaks to how the company is trying to solve issues of trust with an autonomous vehicle.

Mr. Matthiesen said his company also is working out how to design the program by which Chevy Bolts would be available to prospective Lyft drivers, many of whom can’t obtain acceptable vehicles for taxi customers.

Although Tesla has created demand for high-priced electric cars and has a long waiting list for a car designed to compete with the Bolt in 2017, other automakers haven’t been as successful, especially as gasoline prices are low.

Electric vehicles and hybrid-electric vehicles make up less than 2% of vehicles sold, according to researcher Edmunds.com, and sales to date of pure electric cars like Nissan Motor Co. NSANY 0.53 % ‘s Leaf have been modest.