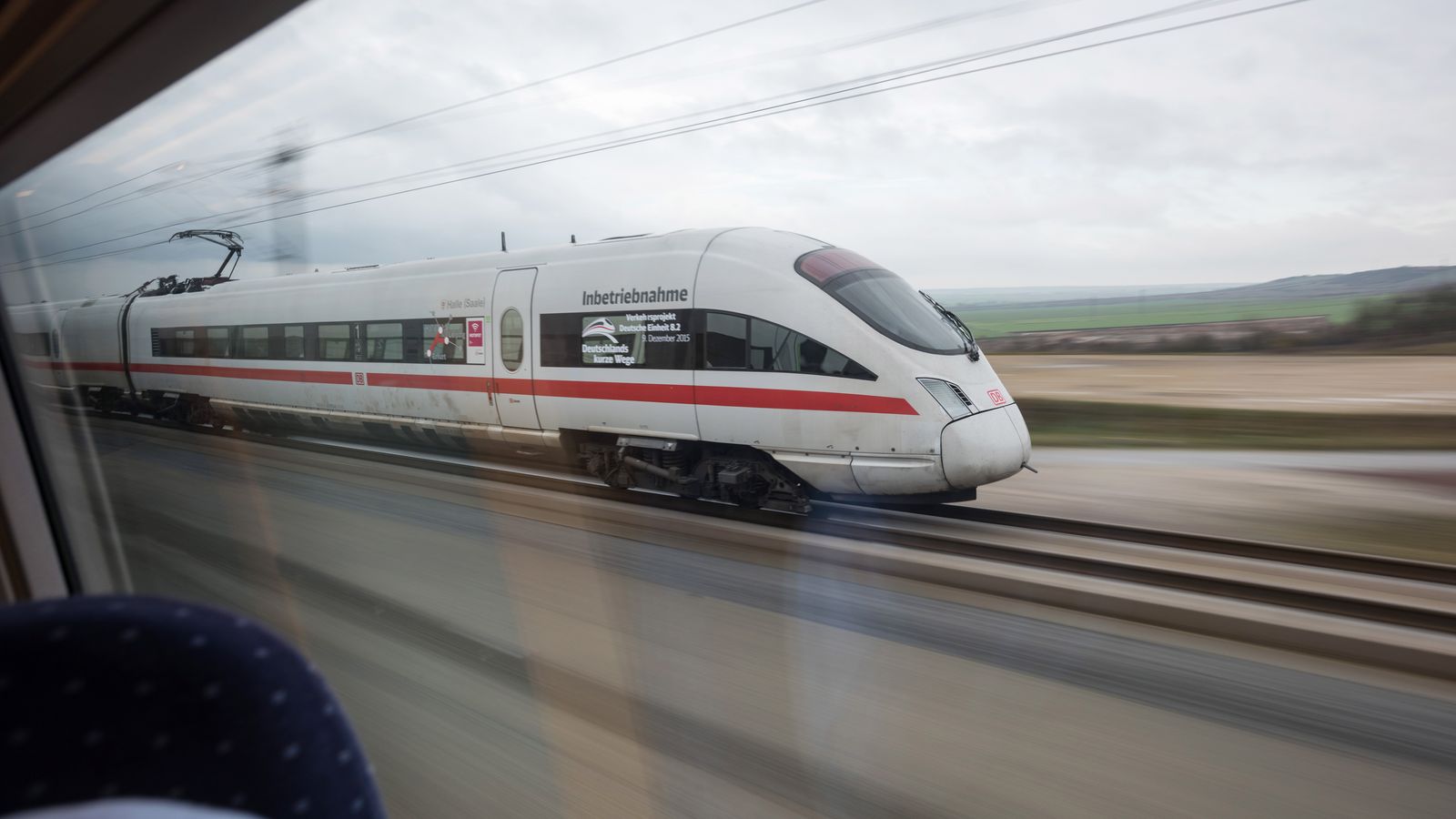 German railway giant Deutsche Bahn is working on adding autonomous cars to its transport network as a way of getting riders to and from the train station, the last mile, so to speak.

It’s even looking at competing with companies like Uber in getting travelers to urban areas where a train might not be practical.

Speaking in an interview with German newspaper Wirtshafts Woche, Deutsche Bahn chief Rüdiger Grube said the railway “Will, with certainty, operate driverless cars in the future.” No timeline for the implementation of the technology was revealed, but Grube said it was “a big project” for Deutsche Bahn.

It also plans to automate the operation of the trains themselves.

Rather than having a dispatcher instruct the engineer on where to take the train, the train could be controlled remotely, with a computer handling the nitty-gritty of actually operating the train.

Some systems allow fully automated operation, from working the doors to detecting obstructions on the track and handling emergency situations.

A fully automated multi-modal transit system, from a train to car, would be a first.