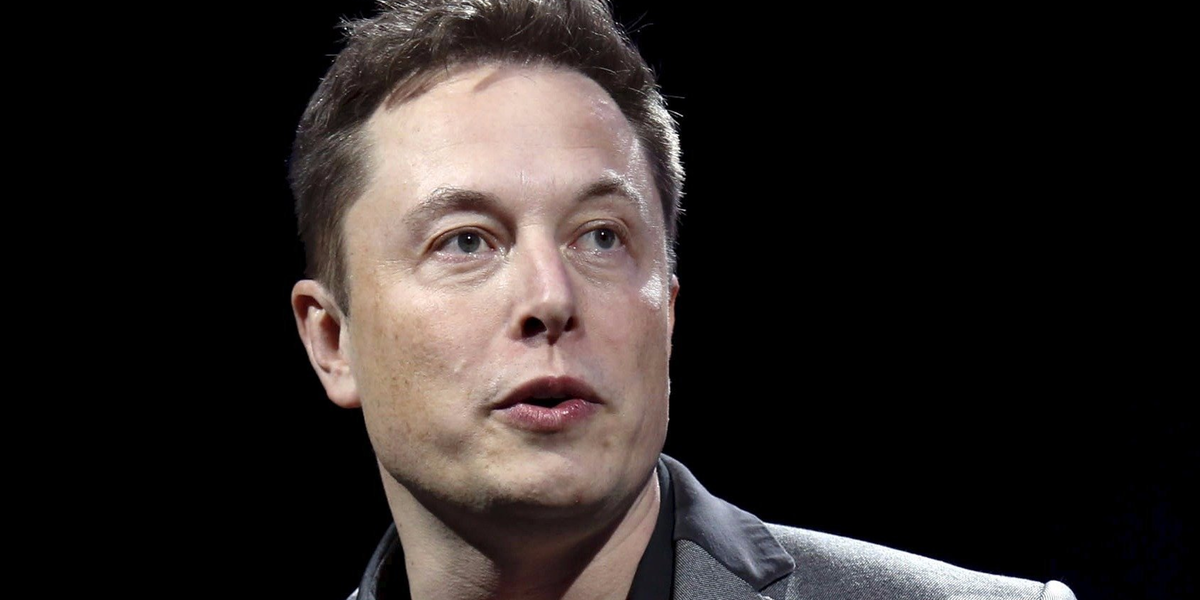 In what is certainly a surprisingly civil way to start the work week over on America’s greater coast of tech innovation, Elon Musk just handed a Google founder credit for one of his ideas.
Tesla’s “Bioweapons defense mode“, which is available on the Model X and uses a HEPA filter to supply clean air to drivers when engaged.
Supposedly, it also works if you’re traveling through an airborne viral outbreak.

The company placed a Model X in a bubble and pumped in “Extremely dangerous” levels of pollution.

Two minutes later, the HEPA filtration system had scrubbed the air in the Model X, bringing pollution levels from “Extremely dangerous” to “Levels so low as to be undetectable.”

“We were able to remove our gas masks and breathe fresh air while sitting inside a bubble of pollution,” the Tesla team writes.

When the doors are closed and the so-called “Bioweapon Defense Mode” is activated, the amount of air pollution drops quickly, according to this chart shared by Tesla and Musk. 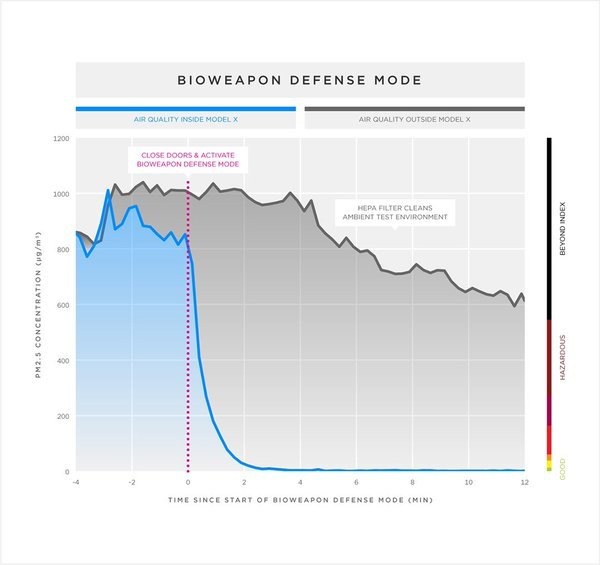 Shortly after tweeting the release to brag to his followers about the experiment results, Musk followed up with a hat tip to Google’s Larry Page for inspiring the idea of a bioweapons defense mode.
We’re assuming that Tesla will retain all copyrights behind the technology as well as the profits that the feature brings.
If our future’s going to be polluted, we can at least take solace in our Teslas.
Source – INVERSE