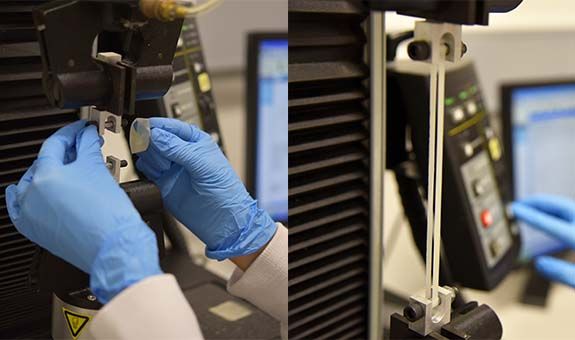 A spikey, prickly grass found in the Australian outback is being farmed commercially to manufacture condoms that are strong but as thin as the human hair.

Researchers from the University of Queensland have developed a way of extracting nanocellulose from the grass and using it as an additive in latex production.

The natives have been using the grass for thousands of years as an effective adhesive to make spears, chisels and knives, the professor told ABC News.

The pilot plant being commissioned can make five kgs of condoms a day, so “During the year we could make enough nanocellulose to go into every condom on the planet“.

Spinifex grass is found in nearly 30 per cent of outback Australia.

The project is being used to help train Indigenous rangers.

UQ and the Dugalunji Aboriginal Corporation have signed an agreement to recognise local Aboriginal traditional owners‘ knowledge about spinifex and to ensure they profit from the commercialisation of the grass technology.