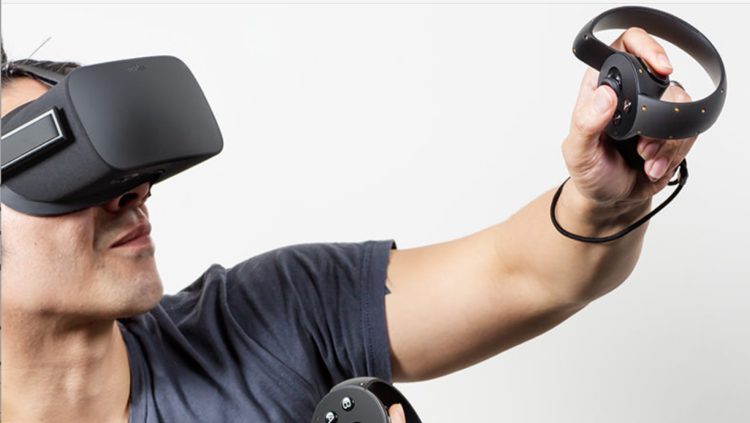 Early adopters will drive global virtual reality headset revenue to hit $895 million in 2016, according to a new report out from Strategy Analytics.

Lower-priced smartphone-based devices will make up the majority of the VR headset shipments, expected to be 12.8 million units this year.

“Consumers will soon be exposed to an incredible diversity of virtual reality options ranging from ultra-low cost to super premium,” Cliff Raskind, StrategyAnalytics Director of Wearable Device Ecosystems, said in a press release.

VR headsets are expected to become a major component in the future of gaming, entertainment, and computing, but this year companies will focus on the early adopters.

“Adoption of the more expensive, high-end PC and game console based devices will be limited to a subset of early adopter enthusiasts and hardcore gamers,”David Watkins, strategy analytics director of Connected Home Devices, said in a press release.

“The high price of these devices will act as a significant barrier to more widespread uptake. The PC– and console-powered virtual reality market is entering the classic chicken and egg phase whereby the major games publishers are waiting on the sidelines until there are enough VR headsets and users in the market for it to make financial sense for them to build a VR library of content.

This is providing independent and niche developers the chance to make a name for themselves before the big boys arrive.”

Augmented reality and virtual reality investment reached $1.1 billion in the first two months of 2016, according to Tim Merel, CEO of Eyetouch Reality and Digi-Capital, marking the first time that AR/VR investment has topped a billion dollars in any year, let alone in 2 months.

Almost $800 million of that investment in the sector came from the Magic Leap around, but investors have also put $300 million into AR/VR solutions/services, VR hardware, advertising/marketing, distribution, video, peripherals, apps, and games.

The Vive headset from HTC recently shipped at a cost of around $799 andSony’s PlayStation VR is due in October for $399.