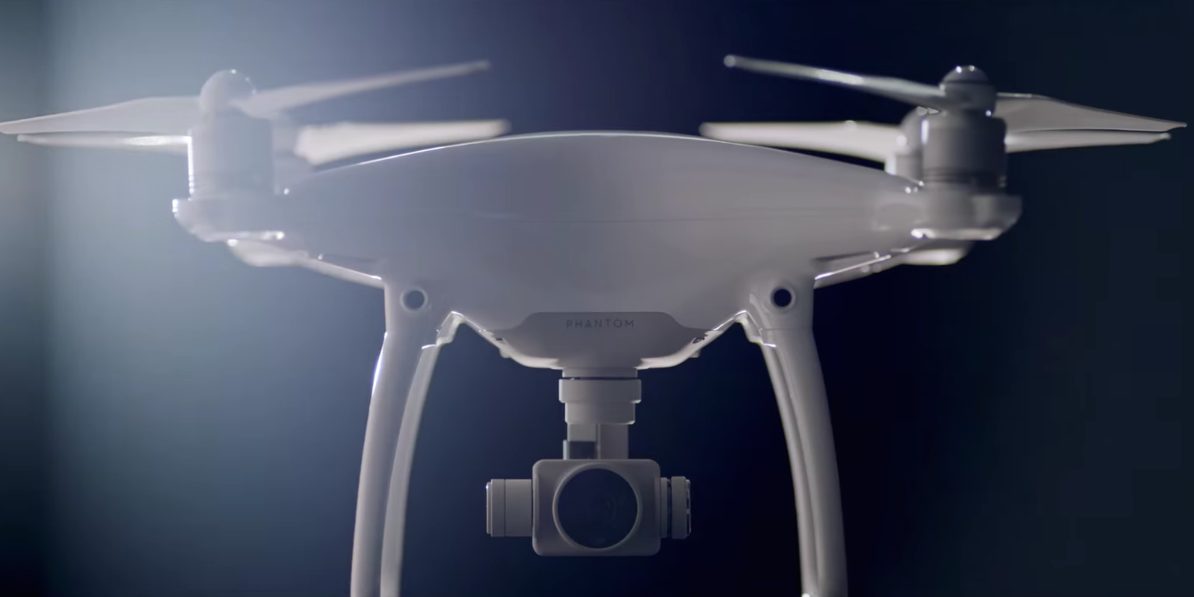 Mykel Kochenderfer, assistant professor of Aeronautics and Astronautics at Stanford University, has tasked himself with answering the question: how do we stop drones from running into each other?

While this is impressive, Kochenderfer predicts it won’t be long before drones have to contend with avoiding the flight paths of other autonomous flying machines, and current technologies don’t have a system to coordinate those movements.

NASA Ames is partnering with academia, including Kochenderfer and a team of students in the Stanford Intelligent Systems Laboratory, to develop an unmanned aerial system traffic management system to help navigate the untested skies of low-altitude flight.

Whereas today’s drones use GPS signals to navigate, NASA envisions drones that would also connect to a central server and communicate its movements with other drones in the area to ensure efficiency and avoid collisions.

To that end, Hao Yi Ong, a mechanical engineering graduate student working with Kochenderfer, estimates the FAA would need to hire another 30,000 people to operate a human-based air traffic control system for drones.

The hypothetical automated UTM would operate in real time to coordinate autonomous drone traffic for both deliveries and emergency supply-and-rescue operations.

Although it’s currently not necessary to navigate a drone with wifi, 3G, or 4G, Kochenderfer says an internet connection would be the way UAVs would communicate with its air traffic control, and in turn, other drones.

There are some drones that offer that type of network connectivity today, but in his lab, Kochenderfer says his team attaches a small ODroid computer to drones with a standard wifi dongle by USB.

There are concerns about what happens when a drone loses communication with the air traffic control server due to lack of internet connection.

Internet.org takes a similar concept and applies it to drones.

One could envision these Facebook drones could even congregate around a disaster area to provide better connectivity, not only to the people on the ground but other emergency drones shipping supplies into the community.

“For some small drones, this might not be necessary, but for larger ones you ‘ll want one that can take evasive action when it loses the link with the ground.”

Amazon already has a working delivery drone prototype, but as for when its drones will take flight, that’ll be up to the FAA and these navigation systems to work out an execution plan.