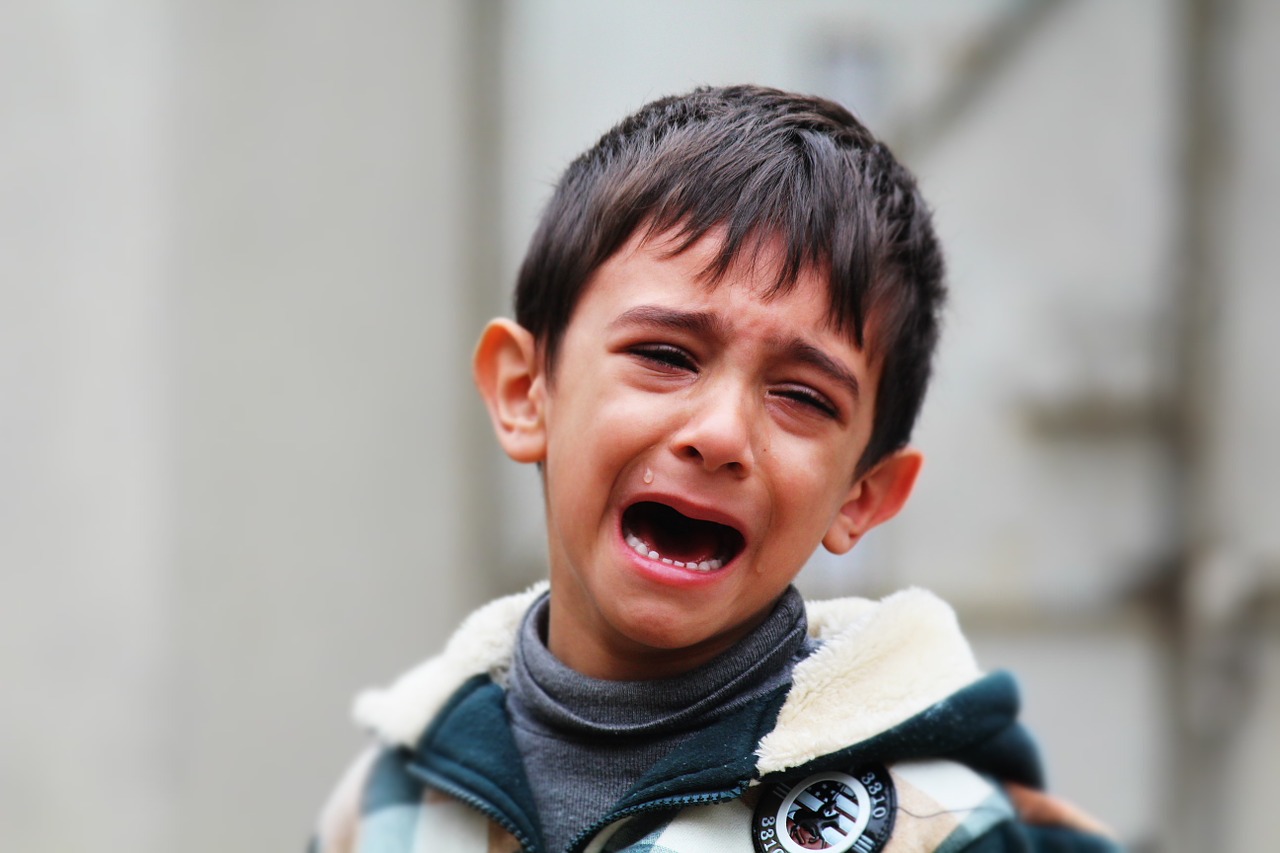 If you think that the answer to an unruly child is a good spanking, think again, say researchers from the Universities of Texas and Michigan, who after extensive analysis found that this form of punishment only makes youngsters more likely to be defiant and aggressive.

Their study, which was published in the April edition of the Journal of Family Psychology, was based on five decades worth of research involving more than 160,000 children.

They are calling it the most extensive scientific investigations into the spanking issue, and one of the few to look specifically at spanking rather than grouping it with other forms of physical discipline.

“Our analysis focuses on what most Americans would recognize as spanking and not on potentially abusive behaviors,” lead author Elizabeth Gershoff, an associate professor of human development and family sciences at the University of Texas, said in a statement Monday.

“We found that spanking was associated with unintended detrimental outcomes and was not associated with more immediate or long-term compliance, which are parents’ intended outcomes when they discipline their children.” In fact, Gershoff and co-author Andrew Grogan-Kaylor, an associate professor at the University of Michigan School of Social Work, found that the more frequently that children are spanked, the higher the risk that those kids will start to defy their parents, become aggressive, experience mental health issues, exhibit anti-social behaviors, and/or develop cognitive difficulties.

Negative outcomes of spanking comparable to child abuse As part of their meta-analysis, Gershoff and Grogan-Kaylor looked at the association between spanking and 17 potential detrimental outcomes.

They found a significant link between the punishment and 13 of the 17 outcomes, suggesting that spanking ends up doing more harm than good.

“The upshot of the study is that spanking increases the likelihood of a wide variety of undesired outcomes for children,” said Grogan-Kaylor.

“Spanking thus does the opposite of what parents usually want it to do.” He and Gershoff also found that children who were spanked were also more likely to use physical punishment with their own children, demonstrating how attitudes regarding such disciplinary methods tend to be passed from one generation to the next.

They noted that spanking was associated with the same adverse outcomes in children as physical abuse, and both were nearly similar in terms of outcome strength.

“We as a society think of spanking and physical abuse as distinct behaviors. Yet our research shows that spanking is linked with the same negative child outcomes as abuse, just to a slightly lesser degree,” explained Gershoff.

GizmoCrazed - April 25, 2014 0
Accidental inventions and discoveries are not uncommon; we have had a fair share of those in the past. A team of researchers at Harvard...

France Wants To Build More Than 600 Miles of Solar Roads

The Science Is Clear: Dirty Farm Water Is Making Us Sick