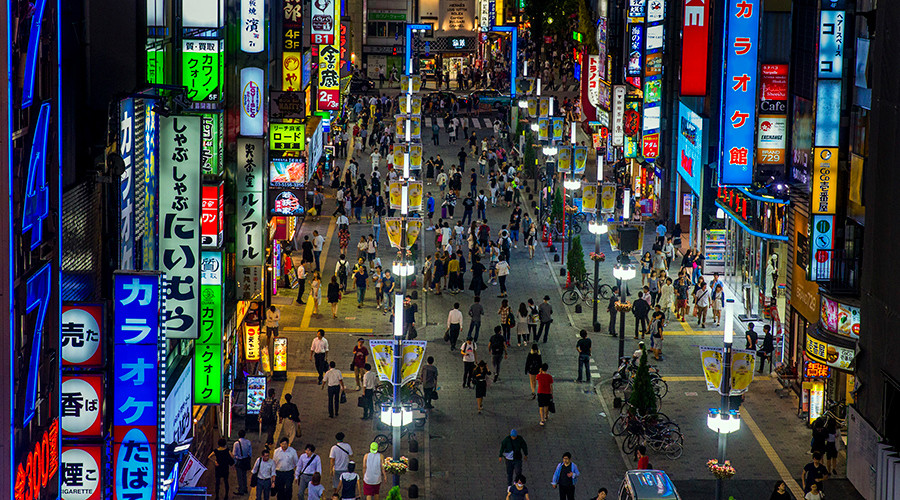 Japan is introducing a system with as an alternative to cash and credit cards.

There are hopes the move will attract more tourists to the country while easing payment and dispensing with the need for cards or cash.

Japan hopes to have it up-and-running in time for the 2020 Tokyo Olympics, according to the Yomiuri Shimbun.

The customer places two fingers on a scanner to complete payment.

The experiment is about to start, and will feature some 300 businesses of all shapes and colors in areas most popular with tourists.

All of this is done ahead of the 2020 Olympic and Paralympic Games when the government hopes to have wired up the entire country with fingerprint payment terminals.

The idea is to increase the number of foreign visitors to 40 million by then.

The experiment will collect usage data on spending, location, frequency and soon, before all of this is turned into big data and the government gets a good idea of the idea’s potential.

Either way, Aeon Bank in Tokyo promises to become the first bank in Japan to have an ATM relying on your fingerprint for identification.

One bank official told the Yomiuri Shimbun that “The system is also superior in the area of security, such as preventing people from impersonating our customers.”