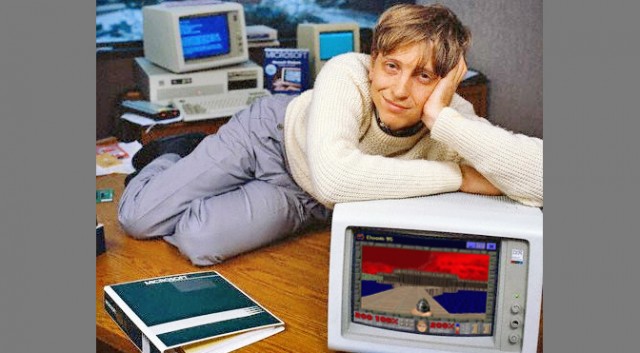 Back in 1995 no one wanted to do work anymore. All they wanted to do was blast Mars demons with their BFG. Productivity screeched to a halt.

Work policies had to change as it was mandated that employees uninstall the first FPS from their machines.  Intel, Lotus and Carnegie Mellon are among many organizations who formed policies disciplining employees who were Doom-playing during work hours.

Bill Gates was in his office contemplating how to react. His popular operating system was being outsold by a video game produced by ID Software.

In late 1995, Doom was estimated to be installed on more computers worldwide than Microsoft’s new operating system Windows 95, despite million-dollar advertising campaigns for the latter.

He had to respond, but how?

Bill thought about buying ID software. This would allow for him to possibly bundle the popular game into his OS driving up sales. But how would that affect his client base which is focused on creativity?

What if he didn’t buy ID but instead hired developers to port the game over to Windows 95?

And that is exactly how he responded. By porting the game over he can keep his market share in productivity software but also position the OS as a gaming platform.

Gabe Newell, now known for being the mastermind behind Valve and Steam, was an engineer at Microsoft at the time. He was tasked with managing the effort.

Once the game was successfully ported, Microsoft releasedExcel 95 and it had this image of the developers behind the effort. 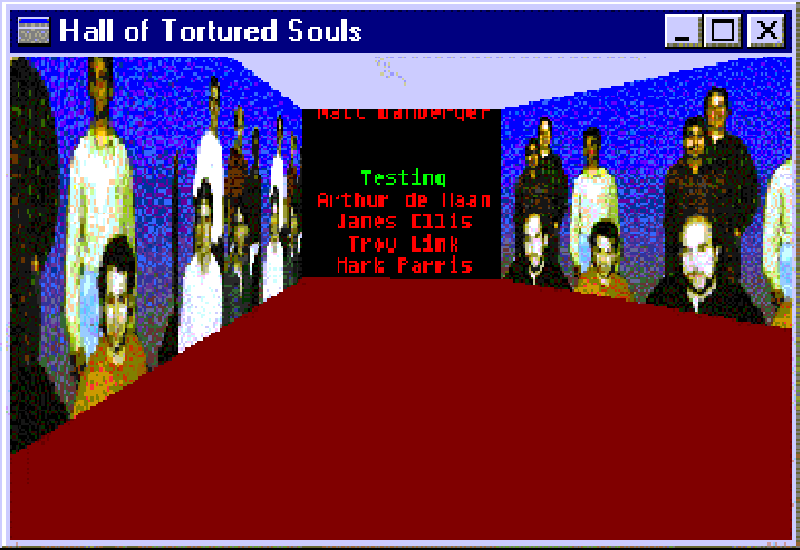 Bill was riding the wave of the game’s success and even promoted it with this world famous photo of his likeness superimposed into the game.

We are about to experience the next age of Doom with its release next month. You can preorder your copy today here.