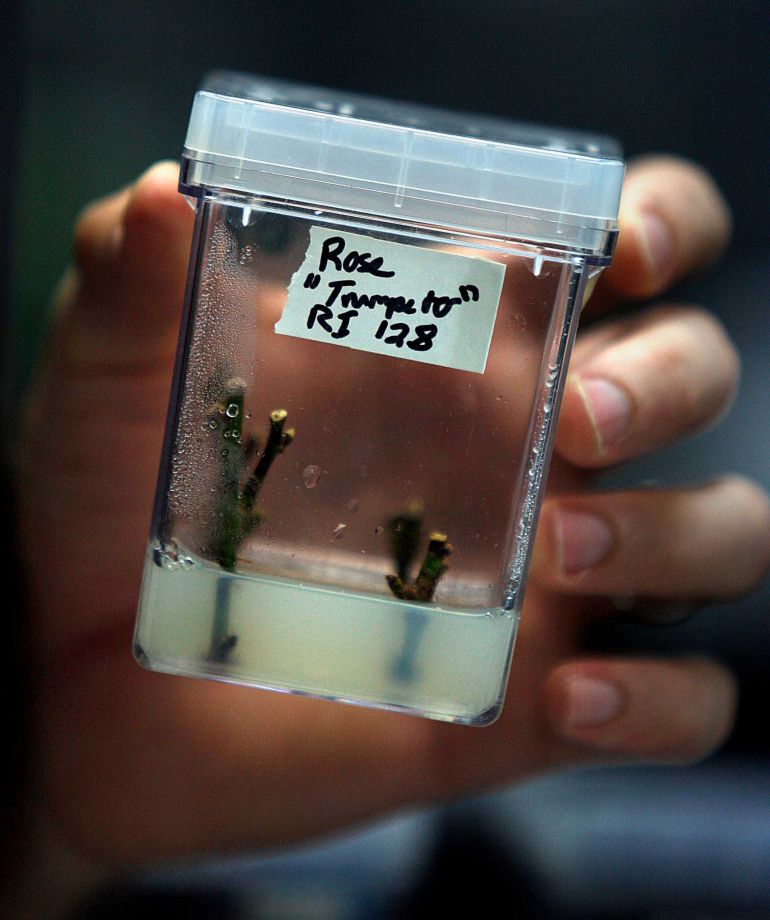 In Austen Heinz’s vision of the future, customers tinker with the genetic codes of plants and animals and even design new creatures on a computer.

Few founders are pushing the technical and ethical boundaries of science as far as Heinz, who told the Wall Street Journal, “I can’t believe that after 10 or 20 years people will not design their children digitally.” At a recent conference in Vienna, he said, “We want to make totally new organisms that have never existed.”

“We have to take seriously people like Austen Heinz, who say they want to modify future generations of human beings and upgrade the human species,” she said.

Scientists modify the DNA of living organisms for many reasons: to make plants resistant to herbicides and pests, for example, or to make research animals mimic human conditions and diseases.

Traditionally, Heinz said, machines create DNA strands one at a time, and many of them contain errors.

DNA is made up of four chemicals represented by the letters A, C, T, and G.

When Cambrian receives an order for specific genes, it adds DNA chemicals millions of times onto tiny beads that are then layered onto a glass slide.

Because Cambrian wants to keep government interference to an absolute minimum, its CEO insists that behaving well is in the company’s best interest.

“It’s pretty obvious why we wouldn’t want to do something bad,” said Heinz on a recent afternoon in his South of Market office.

The bioethicist said that it’s less clear what rules would apply to Heinz, who isn’t proposing to design modified humans himself, but to provide someday the DNA to a third-party designer.

Heinz and other scientists have years of technical hurdles to make before they can create a living, breathing humans from a plate of printed DNA.

In 2008, he moved to South Korea for a doctoral program in electrical engineering and computer science, where he built the DNA laser printer used today.

Next year, the company wants to open a pilot version of the service to academics at a steep discount: $50 for 20 distinct 500-letter strands of DNA.

GizmoCrazed - September 16, 2018 0
PlayVS, the startup bringing an e-sports infrastructure to the high school level, has today announced that it will partner with Riot’s League of Legends...