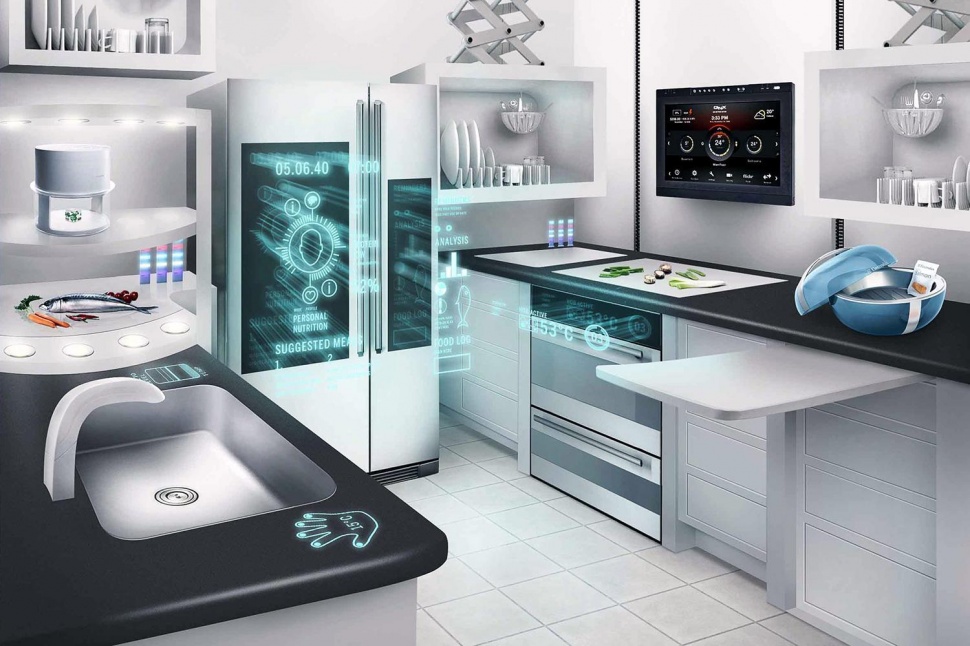 The Internet of Things is the start of the next industrial revolution, according to a new report from AIG. The report entitled, “The Internet of Things, Evolution or Revolution?” sets out to demystify this new major disruptive force in our lives, which will be worth $14.4 trillion by 2020. So what is in store for us in 2016 with the IoT?

From the big bang to exploding data: According to the AIG report, by 2020 there will be 40-50 billion connected devices–that is at least 6 devices for everyone on earth. Just when we’ve got used to the idea of data being ‘big’, the IoT will generate more data than the whole of human history to date; 2016 will become known as the year data exploded. And it is data generated by the IoT that will push connected device products forward in 2016 with data and the IoT, intrinsically linked, as a self-perpetuating force.

Saving Lives at Work: 2.3 million people per year die because of work-related incidents. Wearables and infrastructure sensors are the keys to 2016 workplace safety. Connected devices can sense poor environments, toxic chemicals, and even the signs that you’re working too hard. That Hi-Vis vest isn’t just about being brightly colored anymore.

Saving Lives at the Wheel: Your drive home from work just got safer with the IoT. Sensors in your car will let you have a 360-degree view and protect you and your car against poor judgment. The data collected will let manufacturers create even safer cars. Autonomous vehicles are starting to come on board now, and this year, you’ll start to see the driverless ‘Freightliner Inspiration Truck’ by Daimler on the roads in Nevada.

Smarter Living: Energy is at the forefront of the IoT. The industry is simply electrifying the IoT, pushing forward with connected devices that monitor and control our energy usage. Infrastructure sensors can monitor how electricity flows through a building, spotting problems before they become serious. Our buildings can become one large IoT device, with sensors detecting anything from termite infestation to gas leaks. The IoT gives us the data to create knowledge. That knowledge will be used to create smarter cities through smarter living.

Intelligent Insurance: The insurance sector isn’t allowing the massive amounts of data generated through the IoT to go to waste. AIG point out that the evolution that has brought us the IoT is a global revolution in how businesses “produce, function and perform”. Insurers have always been data gurus. They use data to predict and model events on which they then base business decisions. If anything, the IoT will give the insurance space even more accurate, deeper-level, and real-time data than they’ve ever had before.

This article is the product of a partnership between Gizmocrazed and member companies of American International Group, Inc. Although this post is sponsored, the information and opinions expressed in the article constitute only Gizmocrazed’s own beliefs.

GizmoCrazed - March 16, 2011 0
In aftermath of devastating 8.9 magnitude Earthquake and Tsunami that struck Japan on Friday, Apple has decided not to launch the iPad 2 in the...

Once More, Into the Unknown