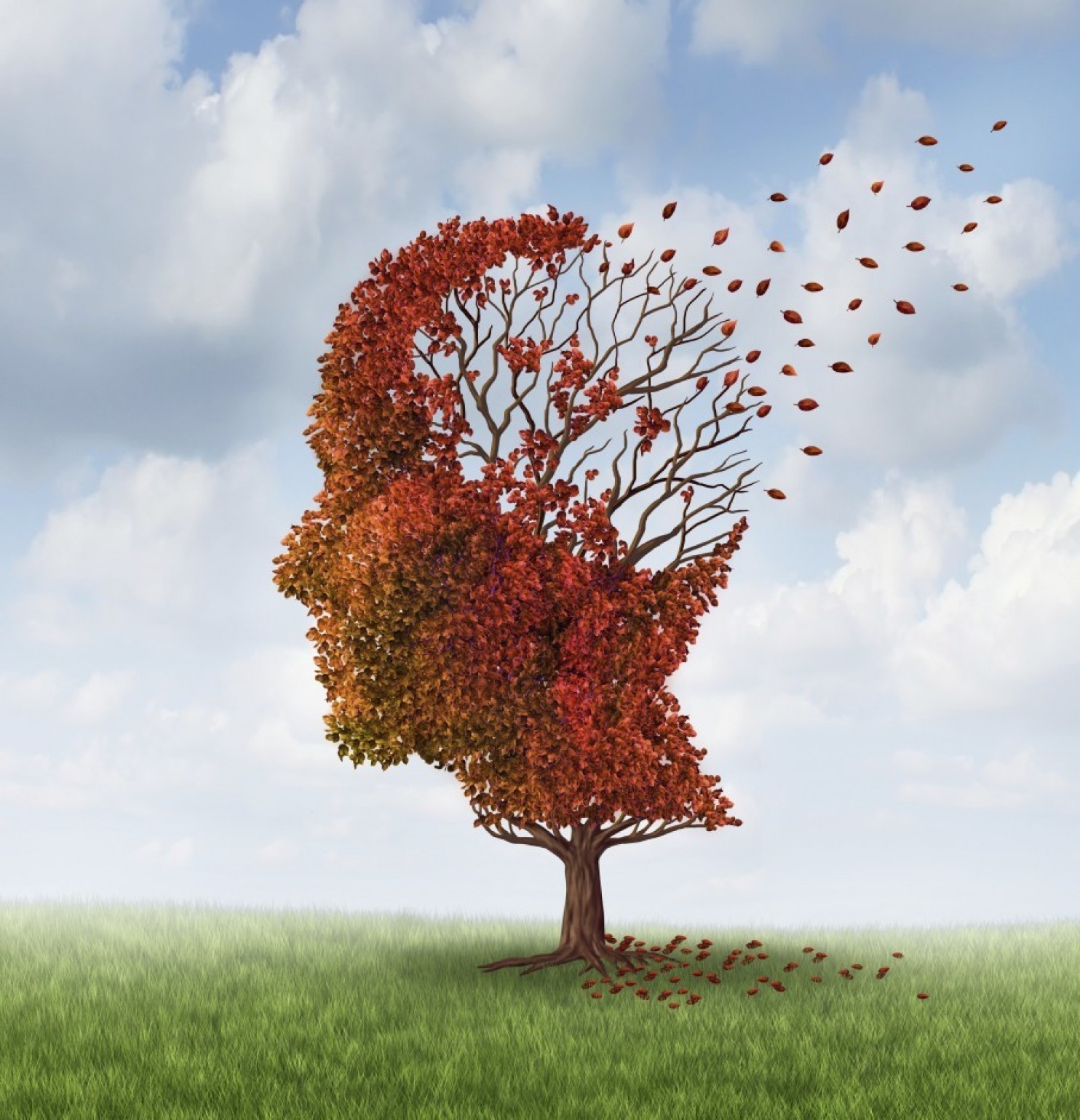 Memory loss is one of the hallmarks of Alzheimer’s and heartbreaking for loved ones to watch progress.

Scientists had assumed for a long time that the disease destroys how those memories are encoded and makes them disappear forever.

A new paper published Wednesday by the Massachusetts Institute of Technology’s Nobel Prize-winning Susumu Tonegawa provides the first strong evidence of this possibility and raises the hope of future treatments that could reverse some of the ravages of the disease on memory.

“That is, even if a memory seems to be gone, it is still there. It’s a matter of how to retrieve it.”

Their reaction changed dramatically when the scientists stimulated tagged cells in their brains in the hippocampus – the part of the brain that encodes short-term memories – with a special blue light.

When they were put back in the box following the procedure, their memories of the shock appeared to have returned, and they displayed the same fear as their healthy counterparts.

He said that since the 1980s, researchers believed the memories just weren’t getting stored properly.

The technique used in the study – optical stimulation of brain cells, or “Optogenetics” – involves the insertion of a gene into parts of a brain to make them sensitive to blue light and then stimulating them with the light.

In a commentary accompanying the paper, Prerana Shrestha and Eric Klann of the Center for Neural Science at New York University said that the research employed a “Clever strategy” and that “The potential to rescue long-term memory in dementia is exciting.”

“While interesting,” he told the Guardian, “The practicalities of this approach – using a special blue light to stimulate memory – means that we’re still many years away from knowing if it would be possible to restore lost memories in people.”

Nature reported that early trials showed that deep-brain stimulation of the hippocampus may improve memory in some Alzheimer’s patients.