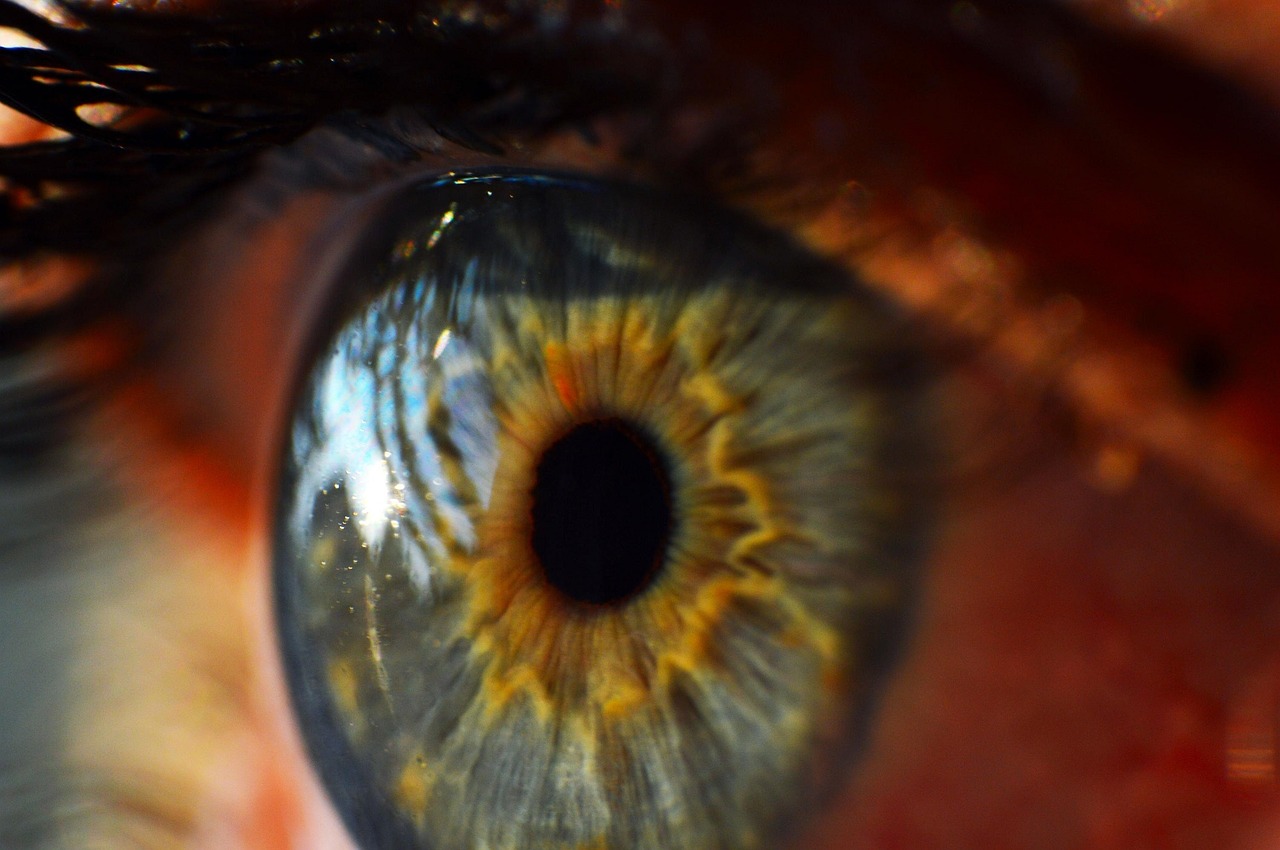 In 2006, scientists found they could create fully fledged stem cells from ordinary cells with just a few simple DNA tweaks.

Nishida’s team discovered they could coerce these iPS cells into forming a simple proto-eye, from which they could harvest a bounty of different eye tissues.

To begin forming this proto-eye, the team grows iPS cells in a petri dish lined with the right combination of proteins and other molecules.

Essentially, these proto-eyes are composed of four simple rings of different cell types that later transform into different parts of the eye.

This video shows how human iPS cells grow over several weeks to spontaneously form four concentric zones, each of which has the characteristic of a different part of the eye, mimicking whole eye development.

For this specific study, rabbit skin cells were used to form the proto-eyes.

These cells were then grown independently, and formed clear sheets of corneal material.

Nishida could then implant these clear corneal sheets back into the eyes of the blind rabbits that had donated skin cells to make the iPS cells in the first place.

The stem cells took hold and restored sight to the animals.

One of the most exciting prospects for Nishida and his colleagues is that, by forming these proto-eyes, scientists can sample from practically all the types of cells needed to fix and rebuild injured eyes-cultured from a patient’s very own body.