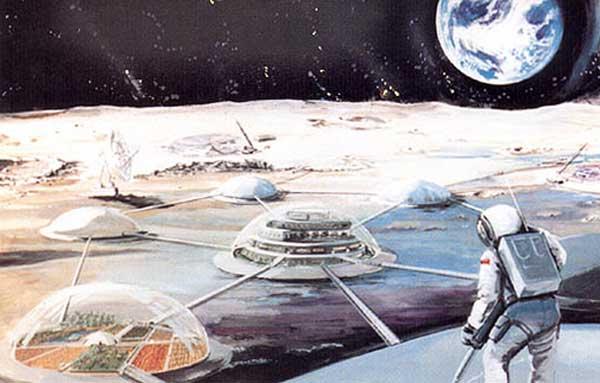 Going beyond simply being unusual or aesthetically pleasing tall structures, the winning designs – which are entirely conceptual – not only suit their contexts, but seek to solve wider problems in the urban environment.

As with last year’s results, many of the designs that received honourable mentions focus particularly on the growing problem of pollution in cities, however there are also designs that seek to tackle everything from modern infrastructure challenges to urban housing shortages.

Forming a wall surrounding all four sides of Central Park, the 1000ft tall, 100ft deep building is designed to give far more New Yorkers the opportunity to live close to the infamous green area.

As a result, the building would have 80 times the floor area of the Empire State Building – a total of 7 square miles – while maintaining a far more subtle profile within New York’s skyline.

Drones are likely to become a ubiquitous presence in our future cities, with everyone from Amazon to Walmart looking into the technology for deliveries, so it is perhaps no surprise that this year’s competition featured a design to incorporate the technology into the cityscape.

Designed by Hadeel Ayed Mohammad, Yifeng Zhao and Chengda Zhu from the US, The Hive places a drone docking station in the centre of New York’s Manhattan.

The façade is equipped with docking stations for nine different drone types – reflecting the diversity of current drone technology – with each flipping into a horizontal configuration to allow the UAV to land, before returning to an upright position for storage and charging.

Located in Iceland – a popular data storage location due to its cool temperatures and proximity to both the US and Europe – the design conceived the structure as a “Giant 3D motherboard with a cylindrical shape“.

All hardware is located on the external façade, with the centre remaining hollow to allow air to circulate and keen the components cool.

Urban air pollution is a persistent and growing problem in many cities across the world, and US-based Changsoo Park and Sizhe Chen’s Air-Stalagmite is the latest proposal to fix the problem.

Air is pulled through the structure, allowing a series of filters to trap the polluting particles.

Located just off the Californian coast and equipped with cloud seeding technology, Cloud Craft is intended to encourage water vapour to condense and form clouds, bringing rain to the stricken state.

Beginning as a mountain-shaped base with vertical columns to host a park and food bank, it would be added to over time, to produce an open structure with numerous floors of greenery.