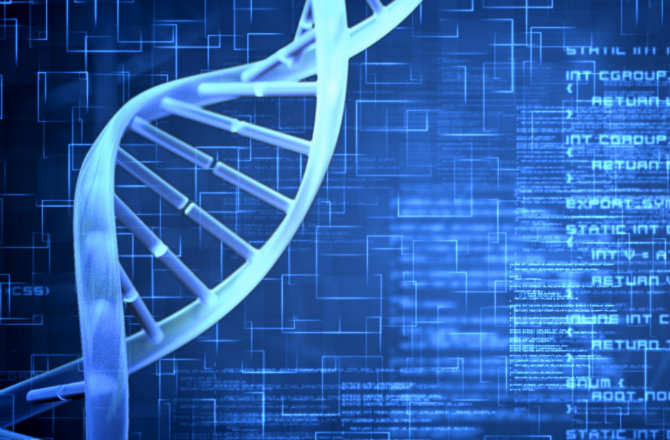 The Chinese scientist behind the world’s biggest cloning factory has technology advanced enough to replicate humans, he told AFP, and is only holding off for fear of the public reaction.

Boyalife Group and its partners are building the giant plant in the northern Chinese port of Tianjin, where it is due to go into production within the next seven months and aims for an output of one million cloned cows a year by 2020.

Boyalife is already working with its South Korean partner Sooam and the Chinese Academy of Sciences to improve primate cloning capacity to create better test animals for disease research.

“The technology is already there,” Xu said.

“If this is allowed, I don’t think there are other companies better than Boyalife that make better technology.”

The firm does not currently engage in human cloning activities, Xu said, adding that it has to be “Self-restrained” because of possible adverse reaction.

Social values can change, he pointed out, citing changing views of homosexuality and suggesting that in time humans could have more choices about their own reproduction.

“Maybe in the future you have three choices instead of one,” he went on.

Presenting cloning as a safeguard of biodiversity, the Tianjin facility will house a gene bank capable of holding up to approximately five million cell samples frozen in liquid nitrogen – a catalogue of the world’s endangered species for future regeneration.

Boyalife’s South Korean partner Sooam is already working on a project to bring the woolly mammoth back from extinction by cloning cells preserved for thousands of years in the Siberian permafrost.

GizmoCrazed - January 11, 2018 0
It’s rare that I pay much attention to automaker infotainment and multimedia system updates at CES – usually there’s too much going on with...

How the Kindle was designed through 10 years and 15 generations