Amazon, Google and Microsoft battle to own the future of computing 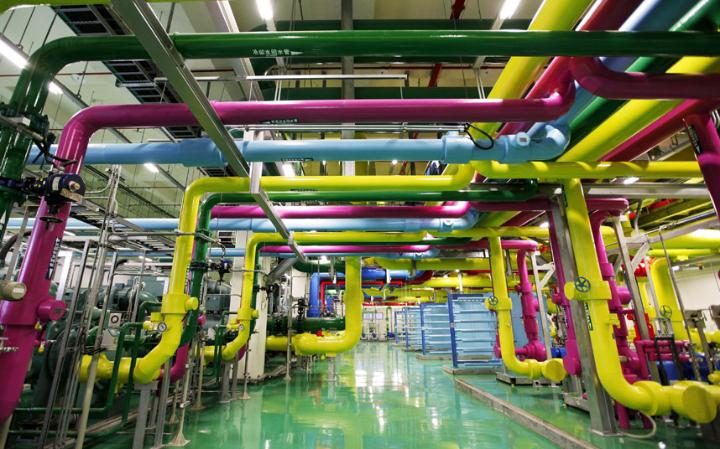 AWS made $7.9bn in revenue last year and is expected to grow by as much as 50pc this year, making it the fastest-growing enterprise software company of all time.

When Amazon first revealed the division’s financials last year, they were well beyond what any investors had expected and the company’s share price soared.

“Everyone else is playing catch up against Amazon,” says David Richards, the chief executive of WANDisco, a British company that helps businesses move complicated data to the cloud.

Two years ago, Microsoft appointed Satya Nadella, the head of its cloud business, as chief executive.

Microsoft has a long history of selling software to corporate IT departments, giving it a springboard to offer its Azure cloud service, and the division grew by 140pc last year.

In its earlier days, the company essentially invented cloud computing by building the huge data centres required to run its search engine and letting its developers build programs on top of it, resulting in programs including Gmail and Google Maps.

It has tremendous expertise in both computing infrastructure and security – the top priority for most companies using the cloud.

Google arrived late to offering other companies cloud services, and it doesn’t have the same history of selling products to enterprises, having focused on consumer technology.

Google does not reveal its cloud revenues, but they were estimated to be around $500m last year, less than 10pc of Amazon’s.