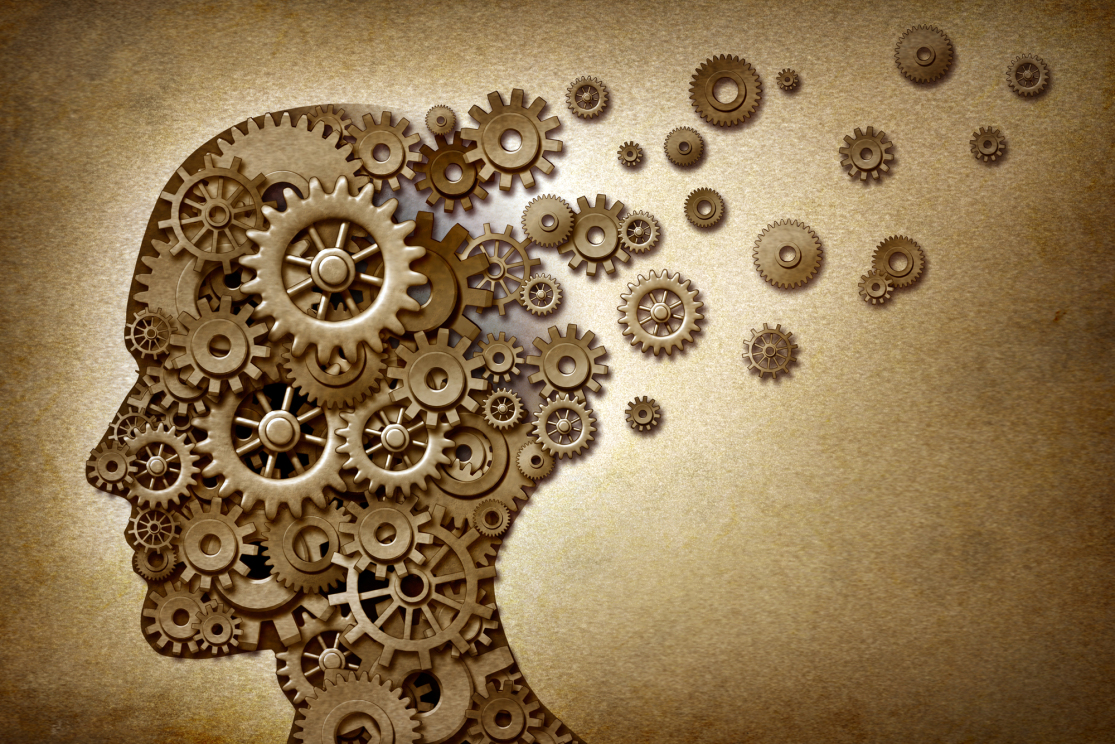 Alzheimer’s disease could be caused by viruses like herpes, a group of renowned dementia experts have warned, as they call for urgent investigation into the link.

The editorial in the Journal of Alzheimer’s Disease suggests that viral or bacterial infections trigger the plaque buildup in the first place.

Professor Douglas Kell of the University of Manchester’s School of Chemistry said, “We are saying there is incontrovertible evidence that Alzheimer’s disease has a dormant microbial component. We can’t keep ignoring all of the evidence.” There are at least 5.3 million people living with dementia in the US, with that number due to rise to 7.1 million by 2025 and 13.8 million by 2050.

Despite 412 drug trials taking place between 2002 and 2012, nothing has been shown to combat the disease.

Viral infections in the brain are already known to cause symptoms similar to Alzheimer’s, and the experts say the link has been “Neglected” for too long.

“We write to express our concern that one particular aspect of the disease has been neglected, even though treatment based on it might slow or arrest Alzheimer’s disease progression,” they write.

“ Dementia charities said they had noticed that viruses and bacteria were more common in people with Alzheimer’s disease.

Dr. James Pickett, head of research at the Alzheimer’s Society, said, “A large number of different microbes, including viruses, bacteria and fungi, have been found in the brains of older people – but there do appear to be more of them in the brains of people who have died with Alzheimer’s disease.

“While these observations are interesting and warrant further research, there is currently insufficient evidence to tell us that microbes are responsible for causing Alzheimer’s disease in the vast majority of cases. We would like to reassure people that there remains no convincing evidence that Alzheimer’s disease is contagious or can be passed from person to person like a virus.”