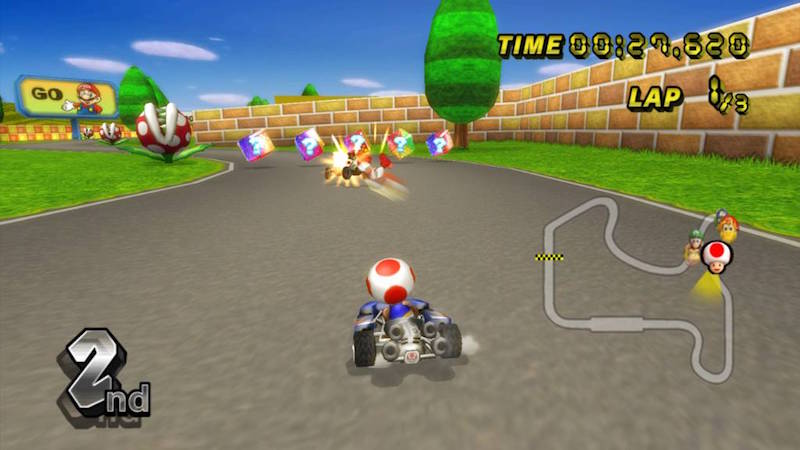 Ten-year-old Gryffin Sanders, of Golden, Colorado was far too young to have a driving licence.

In fact, he wasn’t even tall enough to reach the pedals.

After his 74-year-old great-grandmother had lost consciousness in the middle of a sentence while driving along a Colorado highway, Gryffin jumped to the wheel to save the day.

“My first thought was actually, is this a test or what?” Sanders told 9News.

“My heart was thumping.” Gryffin Sanders family babunkGryffin Sanders helped steer a car to safety after his great-grandmother fell unconscious at the wheel Sitting in the front passenger seat, Sanders said he tried to wake his grandmother before taking the wheel. 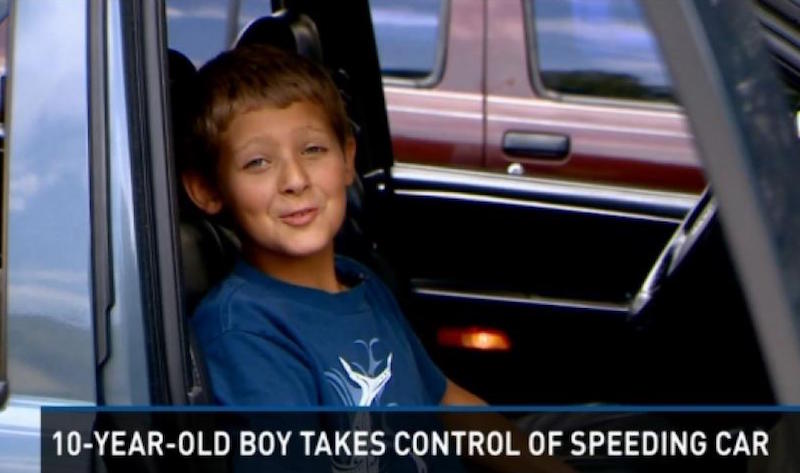 Gryffin’s quick thinking led him to steer the vehicle into the shallow ditch on the side of the road. His 4-year-old brother, who was playing iPad games on the back seat, was completely oblivious as to what was happening.

Gryffin told the Associated Press: “I could see over the dashboard while I was driving, so I had an idea of where I was driving into. I couldn’t get to the brakes because my grandma great was in the way.” As the car rocked along the rougher terrain of the ditch, his great-grandmother’s foot dropped off the gas pedal bringing the car to a stop.

Hailed as a hero, young Gryffin was extremely modest in his account of the incident.

He simply credited his skills to his love for the Mario Kart video game.

Mario kartAfter the incident, young Gryffin credited his actions to his love for playing Mario Kart Gryffin’s father, Sean Sanders, said they escaped a possible collision or a roll-over.

“The good news is we will never have to know.” Darlene Nestor, the boys’ great-grandmother, was airlifted to a Colorado Springs hospital where doctors say she might have had a mild heart attack.

In an odd twist, one of the first responders on the scene was Sanders’ cousin who is a sheriff deputy.

Equation Designed To Explain Enmity Between Oil And Water

GizmoCrazed - October 15, 2011 0
Oil and water are worst of foes when it comes to dissolution. Strange enough is the fact that all the theories proposed by chemist...

This Is What You Get When You Pour Tons of Concrete...