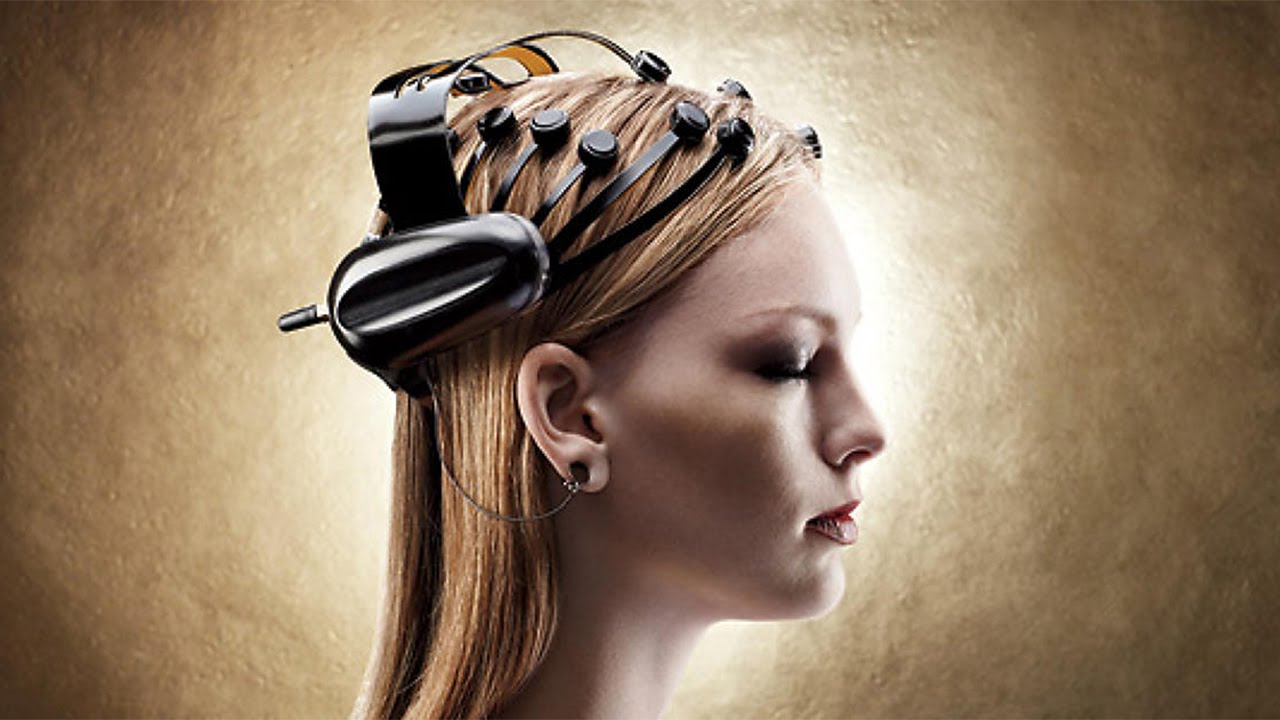 In a study published on January 28, 2016, the PLOS Computational Biology revealed groundbreaking research regarding the use of implanted electrodes in the human brain that can interpret brain signals at such speeds as to rival that of natural perception.

That’s the claim of University of Washington neuroscientists and their colleagues who created the system that is implanted into the temporal lobe of the brain and reportedly decodes brain signals.

The team implanted the electrodes into the brains of epilepsy patients at the Seattle Harborview Medical Center.

These patients were chosen because usual treatments, like medication, weren’t effective.

It was necessary for the researchers to use this procedure temporarily to see if they could find the focal points of the seizures.

With their specialized test of showing images of faces and houses to the patients, the researchers were able to determine on a much broader scale, the affected neurons instead of one neuron in traditional diagnostics.

In another experiment, researchers were able to get disabled persons to move a finger where they couldn’t do before and they hooked up two brains with electrodes so that the two people could guess what the other was thinking.

This is straight out of science fiction for sure, but it’s a reality now.

This research heralds a new application of neuroscience that could revolutionize several therapies.

To be able to get responses via the algorithm at speeds of perception could also mean integration into computing or prosthetic.

It could make people with severe disabilities able to partake in daily routines again and even gainful employment.

It’s a good bet this research will continue and catch the eye of the public and industry.

The government will be hovering over the research as it could be applied to military use as in a soldier being able to operate systems without hands or for veterans who’ve suffered injuries.