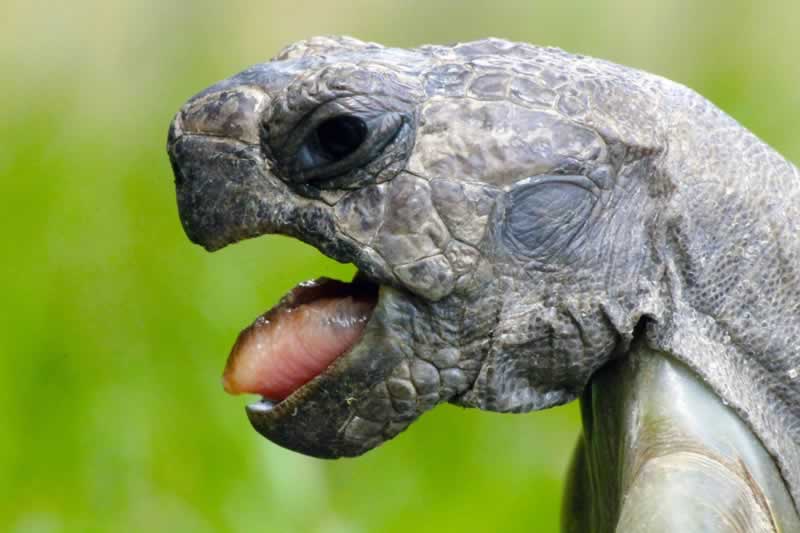 Today I take out my phone and type the phrase into Google Translate, which returns a translation as fast as my Internet connection can provide it, in any of 90 languages.

A decade from now, I would predict, everyone reading this article will be able to converse in dozens of foreign languages, eliminating the very concept of a language barrier.

In 10 years, a small earpiece will whisper what is being said to you in your native language nearly simultaneously as a foreign language is being spoken.

Because of advances in bioacoustic engineering measuring the frequency, wavelength, sound intensity and other properties of the voice, the software in the cloud connected to the earpiece in your ear will re-create the voice of the speaker, but speaking your native language.

When you respond, your language will be translated into the language of your counterpart, either through his or her own earpiece or amplified by a speaker on your phone, watch or whatever the personal device of 2025 is.

Try to engage in any sort of machine translation exercise involving three languages, and it is an incoherent mess.

In the future, the number of languages being spoken won’t matter.

You could host a dinner party with eight people at the table speaking eight different languages, and the voice in your ear will always be whispering the one language you want to hear.

While the current stage of globalization was propelled in no small part by the adoption of English as the lingua franca for business-to the point that there are now twice as many nonnative English speakers as native speakers-the next wave will open up communication even more broadly by removing the need for a shared language.

Nor will these be the only language barriers brought down by the new technology.

The language spoken could be one of dozens chosen from a drop-down menu on the phone.