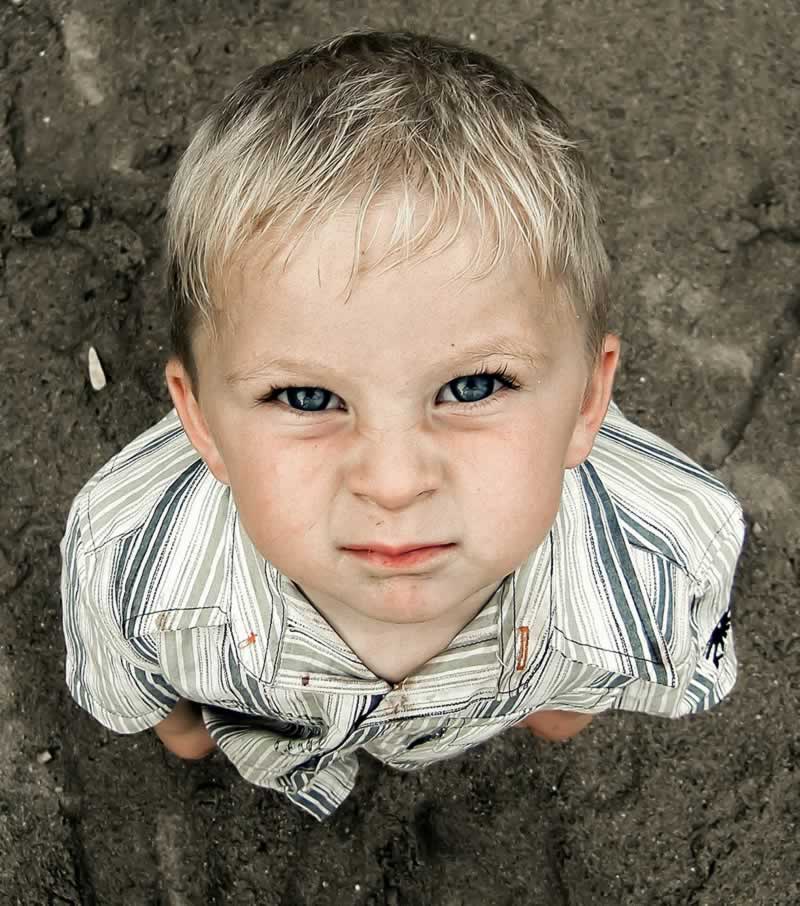 When you’re trying to explain to your toddler for the umpteenth time why socks are necessary for winter or convince your preschooler that green foods truly aren’t poisonous, you might want to throw up your hands in despair.

New research might help, offering you a fresh injection of perspective for those days when you’re on the edge of losing your cool.

It’s also a really good predictor of a child’s future success in life.

That’s the conclusion of a new study that followed 700 kids for decades, starting when they were 9 and checking in with them as adults of 40.

Each participant’s personality was investigated at the beginning of the study, with the research team looking at traits like studiousness and conscientiousness, as well as a propensity for defiance.

Then the scientists tried to uncover which traits were most correlated with professional success later on.

“Guess who earned the highest salaries in the end? The kids who ignored both rules and their parents. So, if your child always demands the bigger cookie, they’ll probably grow up to demand the bigger bonus,” reports blog Fatherly, summing up the study results in entertaining style.

Time also wrote up the study, offering a more measured exploration of why defiance might be linked with later career success.

“The authors postulate that such children might be more competitive in the classroom, leading to better grades. They might be more demanding as adults; when locked in salary negotiations, they may be the ones who demand more. They may be more willing to fight for their financial interests, even at the risk of annoying friends and colleagues. The authors can’t rule out a more negative reason- these young rule breakers might be doing something unethical as adults to increase their grown-up salaries,” says the article, which also offers a few tells that your kid is strong-willed.

This new result, on the other hand, just might help you get into yet another argument with a little more of your sanity and optimism intact.

Or as Fatherly memorably concludes: “If you’re kid’s kind of a dick, maybe you should just embrace it.”