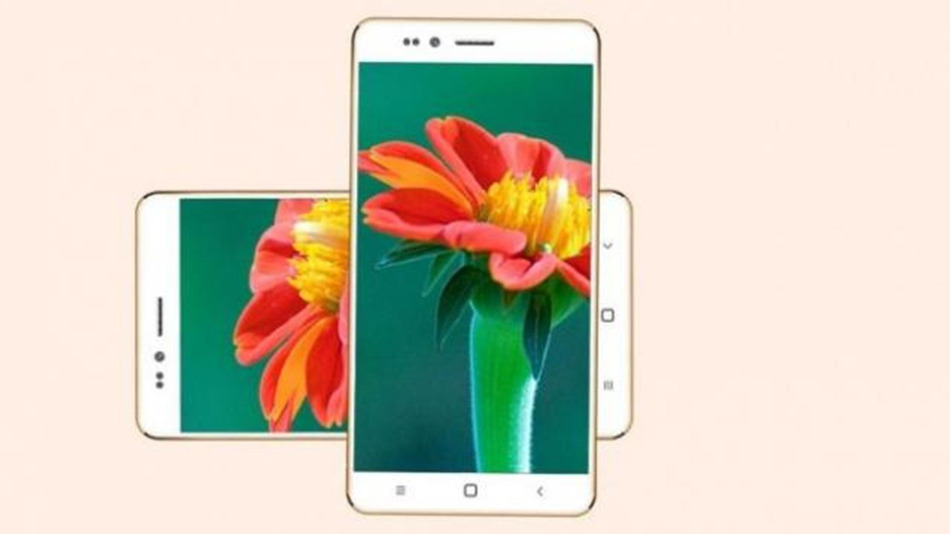 A little-known Indian company is launching the cheapest smartphone in the world today.

Affordable and feature-rich, it could play a significant role in connecting India, where smartphone usage and Internet connectivity still remain a work in progress.

It comes with a 3.2-megapixel rear camera and a 0.3-megapixel front camera.

The phone also comes with 8GB of internal storage, which can be expanded by another 32GB using a microSD card.

It says that the phone has been developed with the support of the government’s Make in India campaign that encourages local manufacturing.

It still remains to be seen how the phone is so cheap, and whether it has been subsidized by the government.

Ringing Bells has said that the phone comes with a one-year warranty and be serviced at over 650 centers across the country.

In the last few years, the Indian government has been trying to make computing products more affordable and accessible.

The tablets turned out to be duds and users found them almost unusable with poor hardware specifications.