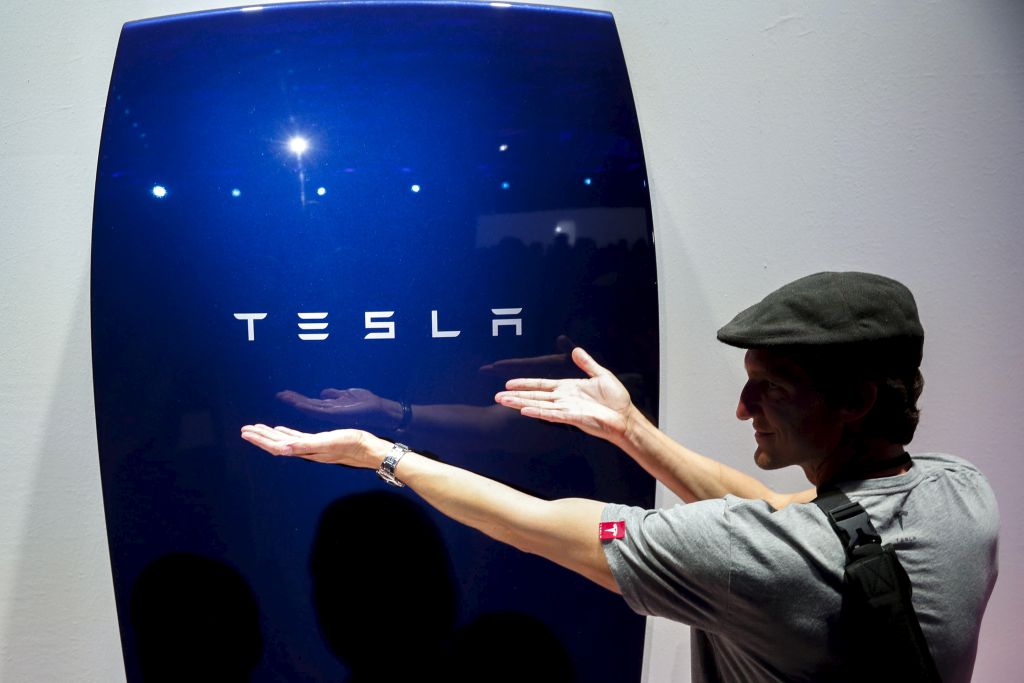 Power utilities are pushing back against rooftop solar, but by doing so they are only accelerating the development of solar+storage, which may prove to be an even bigger threat.

Residential solar+storage refers to a) an array of rooftop solar panels connected to b) some means of energy storage, usually a battery or batteries, controlled by c) smart software that enables the system to communicate with the grid.

The ability to store energy gives the solar homeowner more control over her energy; she can shift her time of use, storing power when it’s cheap and selling it when it’s more expensive.

That’s why solar+storage is spreading so fast in Germany and Japan – in addition to direct subsidies for storage, tariffs for solar energy have fallen below retail prices, opening the opportunity for arbitrage.

The notion of keeping the electricity on during power outages or natural disasters plays a big role in the popular conception of batteries, an impression encouraged by solar installer marketing.

If solar panels can either send electricity to the grid or store it and send it later, and if you aggregate a bunch of those solar+storage systems together under a single controller, then you have something much more like dispatchable power.

The first is “How Cheap Can Solar Get? Very Cheap Indeed.” It concludes, “If current rates of improvement hold, solar will be incredibly cheap by the time it’s a substantial fraction of the world’s electricity supply.”

It’s worth remembering that a) virtually every past projection of solar costs has underestimated how quickly they will fall, b) there’s every reason to believe that carbon pollution will be priced in most places in the world within the next 20 years, and c) changes in technology and market structure could easily make it so that a given solar module produces more value for the same cost.

Solar is likely going to be the cheapest power source in the world, within the lifetime of geezers like me.

SolarCity now sells a solar+storage system, and other solar companies are following its lead. Solar+storage is likely to take off in the commercial market first, where batteries can help reduce “Demand charges”.

According to Morgan Stanley, if home batteries to store solar power reach about a $10,000, 10-year-payback price range, the market could expand to 2.4 million households – half of all households in the country.