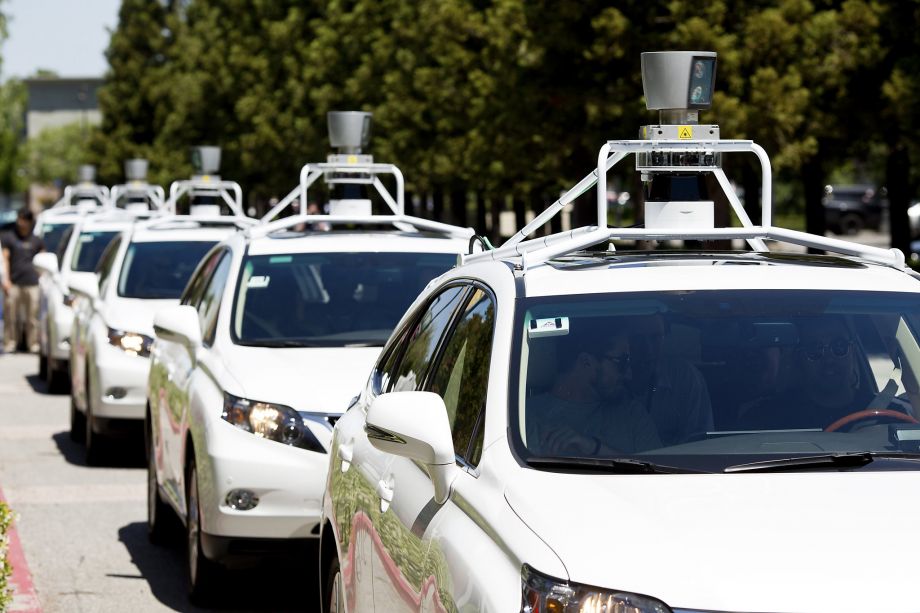 The tech giant has been awarded a patent described as an “Autonomous delivery platform” for delivery trucks.

The self-driving trucks will be equipped with lockers which can be opened only with the access codes assigned to the customer.

The trucks will drive away to other location to deliver once the packages are dispatched.

The automated vehicle will drive to the customers address.

This news doesn’t come as a surprise, Google has been working on self-driving technology for long since 2009.

The company finished 300,000 autonomous-driving miles without an accident in 2012.

Apart from the self-driving delivering trucks, Google has also announced about delivery drones.

Though Amazon was the first to announce such service.

Amazon’s drone service will deliver packages to your doorsteps within 30 minutes of ordering it online.

RosieReality, a Swiss startup using AR to get kids interested in...