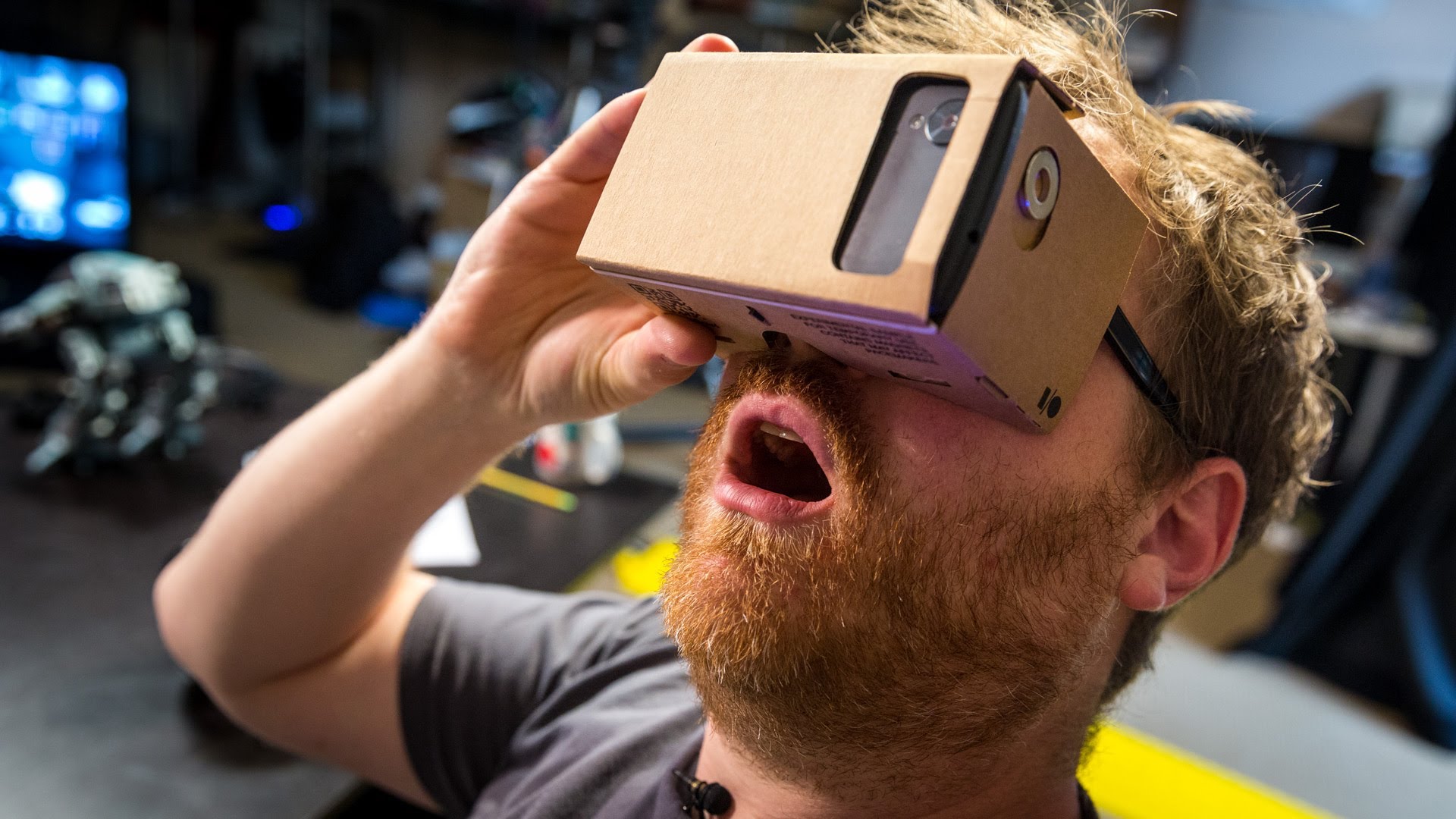 On Sunday, it was reported that Google is working on a new VR headset that’s far more advanced than Cardboard and closer to Samsung’s Gear VR. But Google’s upcoming virtual reality plans are in fact even bigger than that, according to The Wall Street Journal.

The company is said to be working on a stand-alone VR product – one that wouldn’t need to be tethered to a smartphone or PC to function.

The unannounced device “Will include a screen, high-powered processors and outward-facing cameras” according to the Journal’s sources.

It is being designed to provide a “Middle ground” experience; so while it may not be as powerful or capable as the Oculus or HTC Vive, it’ll offer the convenience of untethered operation.

This would be in addition to Google’s rumored Gear VR competitor, which will be introduced alongside a new version of Android that makes VR a core part of the operating system.

The Financial Times described it as Nexus-style VR headset which will be a reference point for other manufacturers as they move to embrace Android’s deeper focus on virtual reality.

Both publications have suggested this product will debut at I/O 2016 later this year.

The stand-alone device has a less certain release timeframe; one Journal source said it could arrive this year, with another cautioning it remains early in development and could be scrapped entirely.

Movidius, a startup based in San Mateo, California, is rumored to be supplying technology that will help Google track a user’s head movements.

As it moves forward with its bolder VR plans, Google faces a wave of competition from Oculus, Samsung, Sony, and HTC. Each company will have a virtual reality product on store shelves this year.

Can you beat an A.I. at Poker?

These stoner hackers want machine learning to save us from sick...