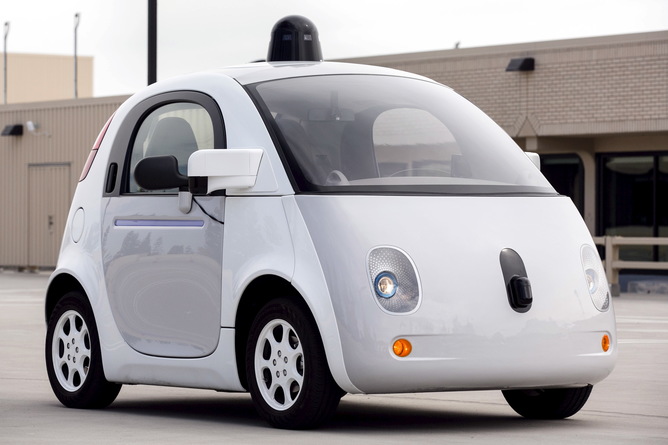 On February 1 an announcement by the firm’s holding company Alphabet gave investors their first real insight into the relative performances of its different parts.

The revelation about the losses didn’t stop Alphabet from replacing Apple as the most valuable company on the planet the day after the announcement.

So what can we infer from its seemingly voracious appetite for newness? An initial reaction in the UK might be indignation that a firm which can invest $3.6bn in side-bets recently agreed to pay only £130m in back taxes to the British tax collector.

Beyond this, there are at least two plausible interpretations of the firm’s desire to diversify further and faster than many expected.

Many of Alphabet’s core services have more than a billion users and the vast majority of its revenues flow from paid searches and advertising.

The firm is now searching for the next billion users.

Who would bet against them being able to do so again, especially when they are both better resourced and more experienced? Imperial Echoes A second interpretation of the moonshot strategy could be that the firm’s founders are trying to combine a search for longevity with the adrenaline-fuelled high of creating a new business.

The staggering investment in new ideas is nothing compared to Alphabet’s earnings.

In the last three months of 2015 alone, the company made a net profit of $4.9bn. Arguably it doesn’t matter if these businesses fail because other new ideas will pop up next year and you could fund them instead. It would be a mistake to think that the future was assured for the company, however.

If it happened to the Incas, the Egyptians and the Romans, why wouldn’t it happen to Google? The reality is that few firms survive to reach their 100th birthday.

Where is Nokia now? Indeed, it may be the observation that no civilisation, industry, technology or firm has dominated indefinitely that drives co-founder, Larry Page, to acknowledge that there is no blueprint, no precedent for the kind of business that Google is trying to become.

These kinds of bets have enabled firms to transition before – take IBM’s gradual move from a hardware business to software and services.

Amazon is experimenting with drones and newspapers while Facebook has bet heavily on virtual reality.

Elijah Nouvelage Each firm had already accumulated significant wealth by the time it began to diversify, justifying bets that few other listed companies would get away with.

You can be sure that the management team will be reminded of every last contact-lens investment and solar-powered drone on the way down.