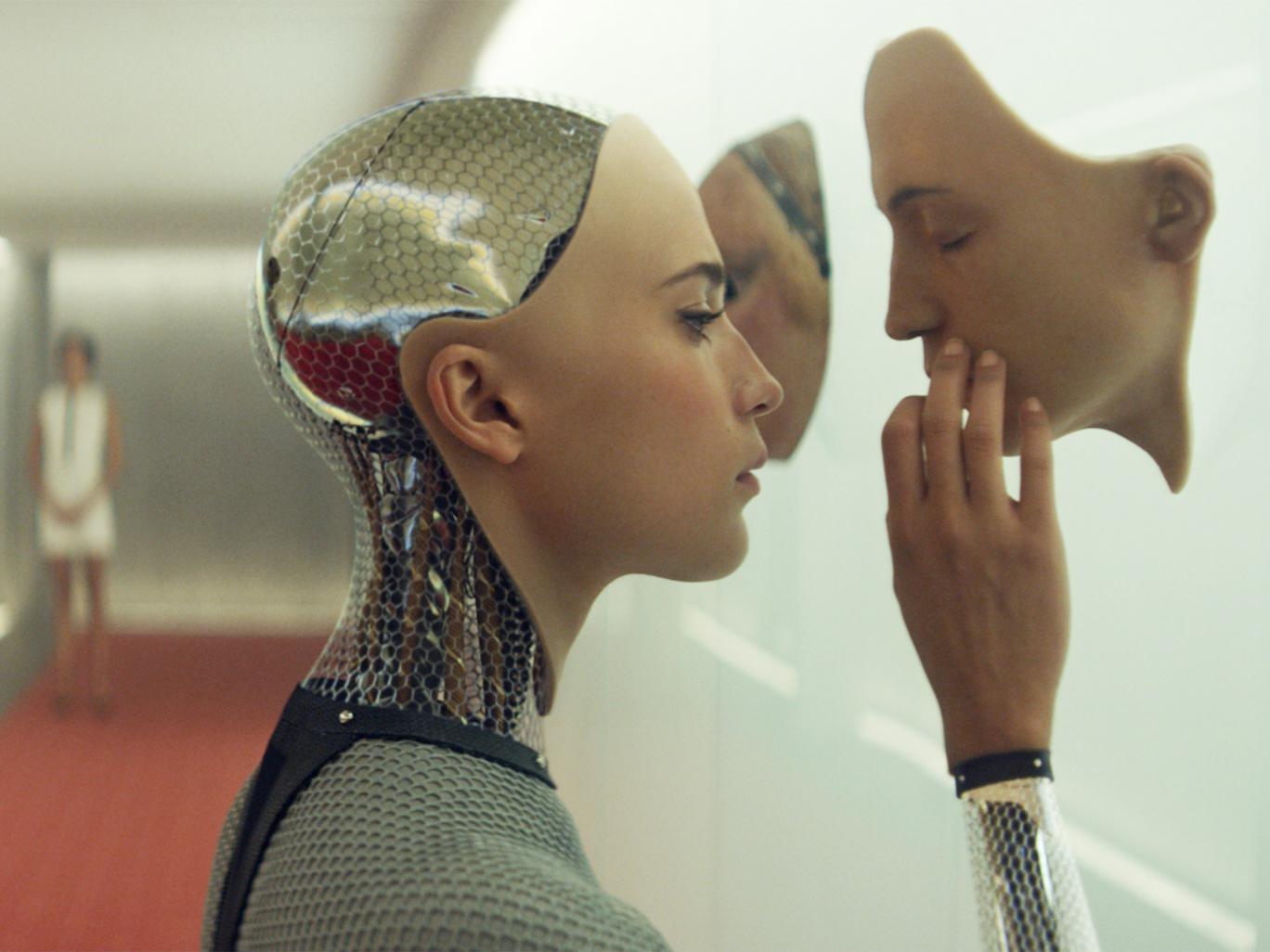 Of course, the partners at each end of the gel-based romp will only be with each other as the result of a DNA analysis which helpfully narrowed down their choice of a compatible mate to a dozen-strong shortlist.

The FutureFest, an annual event designed to explore how technology will impact society over the next ten to 30 years, is to look at the booming area of scientific innovation in sex and relationships.

The growth of the global sex toy market to $15bn has been held up as evidence of an increasingly relaxed attitude to bringing technology into the bedroom.

From matchmaking which could harness DNA to triage dates according to physical compatibility to all manner of gizmos that allow people to stimulate each other without the inconvenience of needing to be in the same room, the hope is that the new products will cement happier relationships and achieve more meaningful encounters.

“The way we first meet or interact with people may very well involve a date with a hologram or a virtual window into your boyfriend’s bedroom. And the way we give pleasure to each other will transform – if we can email each other why can’t we vibrate each other? There is a lot of talk of an internet of genitals – devices that link up our bodies from within.”

“In Britain we’ve already become less uptight and embarrassed about things like adult toys. I would like to think the direction we’ll move in is to use technology in a way that enhances and extends our understanding and use of sex.”

Eventually sex toys may come in liquid rather than solid form with the development of gels containing microscopic robots which each partner would apply to their erogenous zones and use to stimulate one another as the nanobots respond to instructions sent over the internet.

Ms Boddington said: “You could respond to each other through the gel – you would feel each other’s orgasm and enhance it. It’s a way off but there is some pioneering work being done out there.”

For all the desire to embrace a brave new world of technologically tooled-up love and sex, researchers warn it must be underpinned by debate about ethics and morality.

Critics have voiced concern that as the technology becomes more attuned to human needs – robot prostitutes have been predicted by 2050 – people will be increasingly tempted to forego the trouble of forming relationships.

A more pressing concern is the transfer of criminal or potentially criminal practices – paedophilia, stalking or rape role plays – into areas such as VR. Ms Boddington said: “The reality is that 99 per cent of people will want to engage in a positive, sexy sex life. But society has to put down rules about how people behave in virtual worlds. The dark side of sexuality will remain and we need in-depth discussion about ethics and how to police behaviour.”