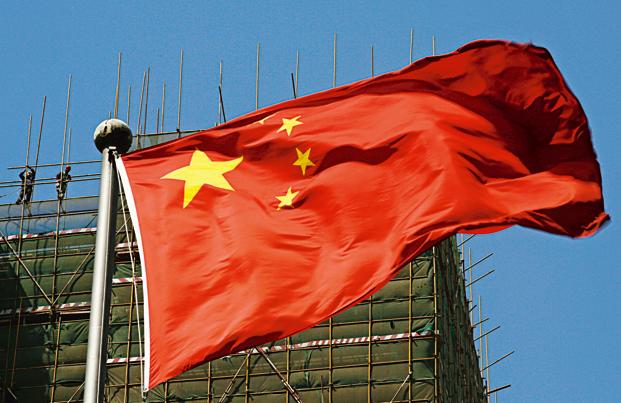 New Delhi: Even as the world is celebrating last week’s detection of gravitational waves, China has been creating waves of its own with its mega science projects.

On Tuesday, Chinese news agency Xinhua reported that the country will be completing the world’s largest radio telescope in September this year.

For the purpose, the government will evacuate more than 9,000 people before the completion.

The Guizhou provincial government is expected to resettle 9,110 residents in Pingtang County and Luodian County in four settlements by the end of September, an official of the CPPCC Guizhou Provincial Committee told the state news agency.

Construction of the Five-hundred-meter Aperture Spherical Telescope began in March 2011 with an investment of 1.2 billion yuan, according to Xinhua.

Once completed, the telescope will be the world’s largest, overtaking Puerto Rico’s 300-metre Arecibo Observatory.

Through this radio telescope, China may play an important role across the world hunting for intelligent extra-terrestrial life.

This news comes a week after South China Morning Post reported that Chinese scientists had produced a hydrogen gas or a hot ionised gas called plasma that was over three times hotter than the core of the sun.

They sustained these temperatures, 49.999 million degrees Celsius, for 102 seconds.

This experiment was conducted at magnetic fusion reactor at the Institute of Physical Science in Hefei, Jiangsu province.

With this announcement, China overtook its global counterparts in the race towards using nuclear fusion power as an alternate source of energy by imitating the sun as a source of energy.

According to the 2016 Science and Engineering Indicators report released by the US National Science Foundation last month, China comprises 20% of the world’s research and development expenditure, only behind US, which accounts for 27% of the world’s R&D spending.

The report further highlighted that between 2003 and 2013, China “Ramped up” its R&D investments at an average of 19.5% annually.