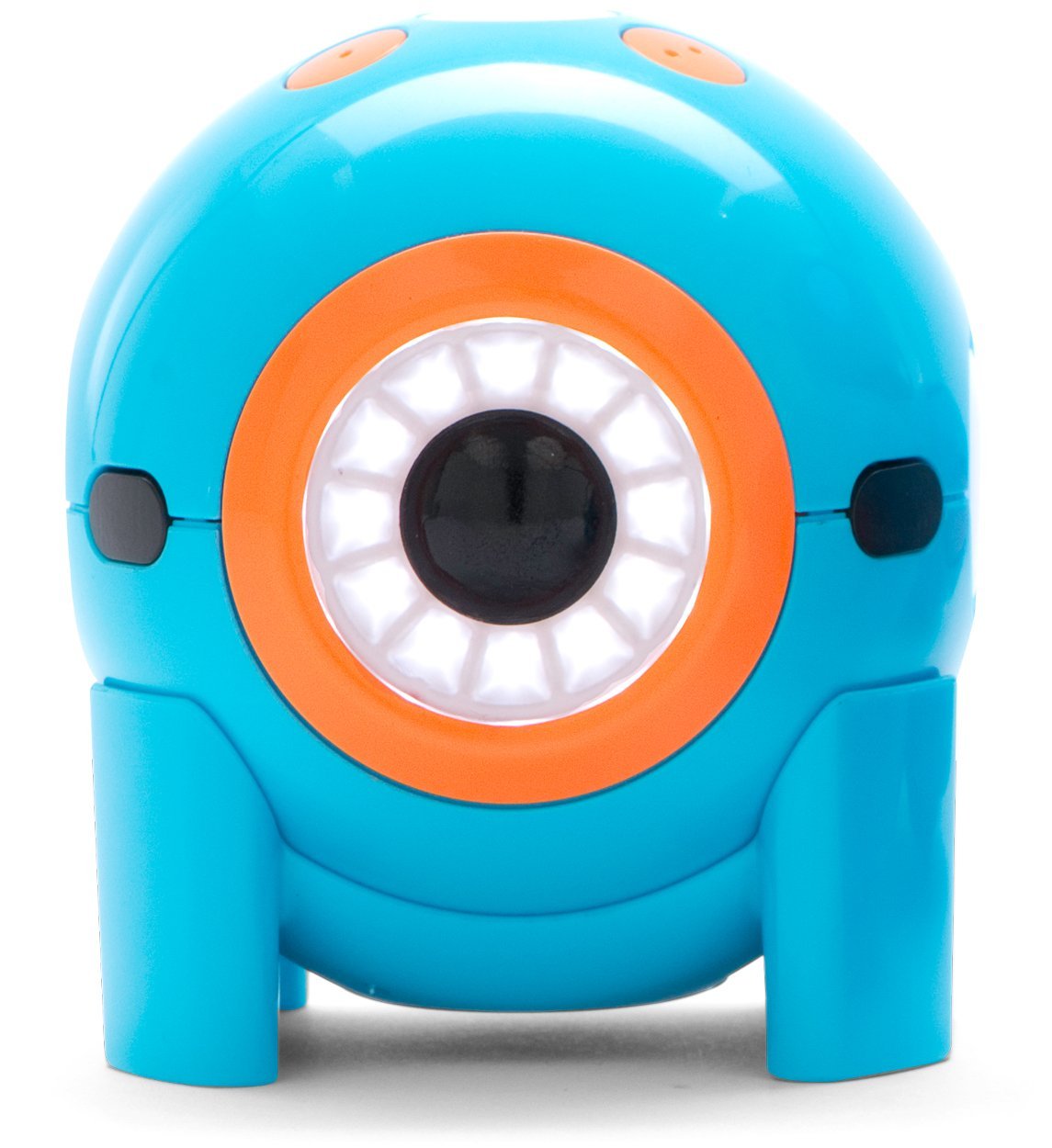 Two little robots called Dash and Dot, from toymaker Wonder Workshop, are designed to teach kids the fundamentals of coding, through play.

Unlike most educational toys, where whimsy tends to be rammed in as an afterthought, Dash and Dot actually feel fun, even to someone who’s not so much of a kid anymore.

Wonder created an accompanying app meant to entice children to learn how Dash and Dot were created: Behind the cartoon cutscenes is a challenge-based game designed to show kids how programming works.

Each level shows a bit more about the concepts of programming. You can make Dash or Dot say something, or make Dash say something to Dot after it has wandered around the room looking for Dot.

Dash and Dot are meant for young children, so Gupta says for now at least, the actual code behind what kids are doing in the app won’t be available for them to check out.

Gupta says he wants to get kids thinking at an early age about how things in the digital age actually work.

Although I’m not the target demographic, I liked building little programs to make Dash and Dot terrorize my coworkers, or annoy my roommates.

While I’m not entirely convinced that a five-year-old would be able to appreciate the coding aspect of Dash and Dot yet, Gupta said it’s a toy that’s meant to grow with kids.

Wonder has released a bunch of add-ons for the robots, like connectors that let kids build programmable LEGO structures on top of Dash.

Gupta showed me how to use Dash to fire little projectiles at someone, which will be a surefire hit with kids looking to terrorize their siblings or parents.

Dash costs $150 on his own, which seems to be the going rate for robot toys.

Bundled with the much smaller Dot, the pair cost $200 together.

GizmoCrazed - December 5, 2016 0
A professor of biomedical engineering at the University of Southern California, Theodore Berger, is working to bring to market human memory enhancement in the...

From ‘Magnetoshells’ to Growable Habitats, NASA Invests in Next Stage of...

Think You’re Alone In Your Skin Tone? Find Out Where You...