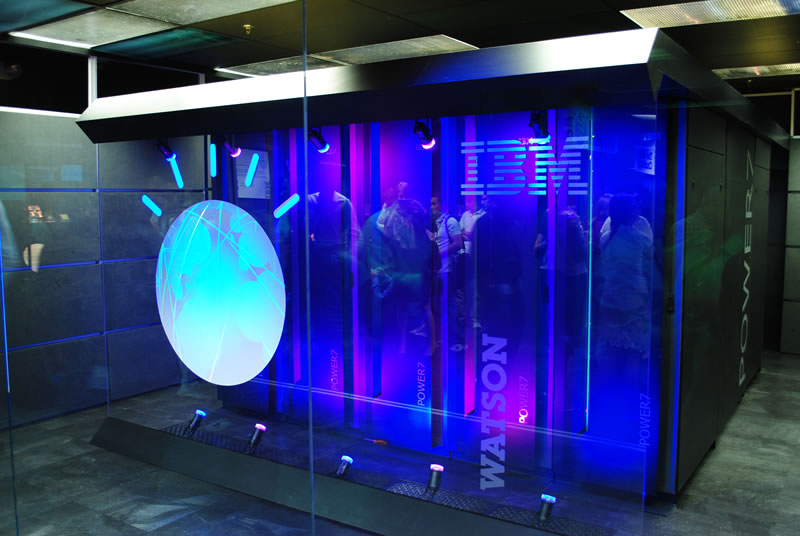 Machines could put more than half the world’s population out of a job in the next 30 years, according to a computer scientist who said on Saturday that artificial intelligence’s threat to the economy should not be understated.

“Expert Moshe Vardi told the American Association for the Advancement of Science:”We are approaching a time when machines will be able to outperform humans at almost any task.

“I believe that society needs to confront this question before it is upon us: if machines are capable of doing almost any work humans can do, what will humans do?”.

Hawking warned that AI “Could spell the end of the human race” and Musk said it represents “Our biggest existential threat”.

Unlike the industrial revolution, Vardi said, “The AI revolution” will not be a matter of physically powerful machines that outperform human laborers, but rather a contest between human wit and mechanical intelligence and strength.

In China the question has already affected thousands of jobs, as electronics manufacturers, Foxconn and Samsung among them, develop precision robots to replace human workers.

“I believe that work is essential to human well-being.”

Computer scientist Bart Selman told reporters at the conference that as self-driving cars, “Household robots, service robots” and other intelligent systems become more common, humans will “Sort of be in a symbiosis with those machines, and we’ll start to trust them and start to work with them”.

Selman, a professor at Cornell University, said: “Computers are basically starting to hear and see the way humans do,” thanks to advances in big data and “Deep learning”.

Vardi predicted that driving will be almost fully automated in the next 25 years, and asked, for all the benefits of technology, “What can humans do when machines can do almost everything?”.

He said that virtually no human profession is totally immune: “Are you going to bet against sex robots? I would not.”

Last year, the consultant company McKinsey published research about which jobs are at risk thanks to intelligent machines, and found that some jobs – or at least well-paid careers like doctors and hedge fund managers – are better protected than others.

Carr has argued that human creativity and intuition in the face of complex problems is essentially irreplaceable, and an advantage over computers and their overly accurate reputation.

Read the full article – The Guardian