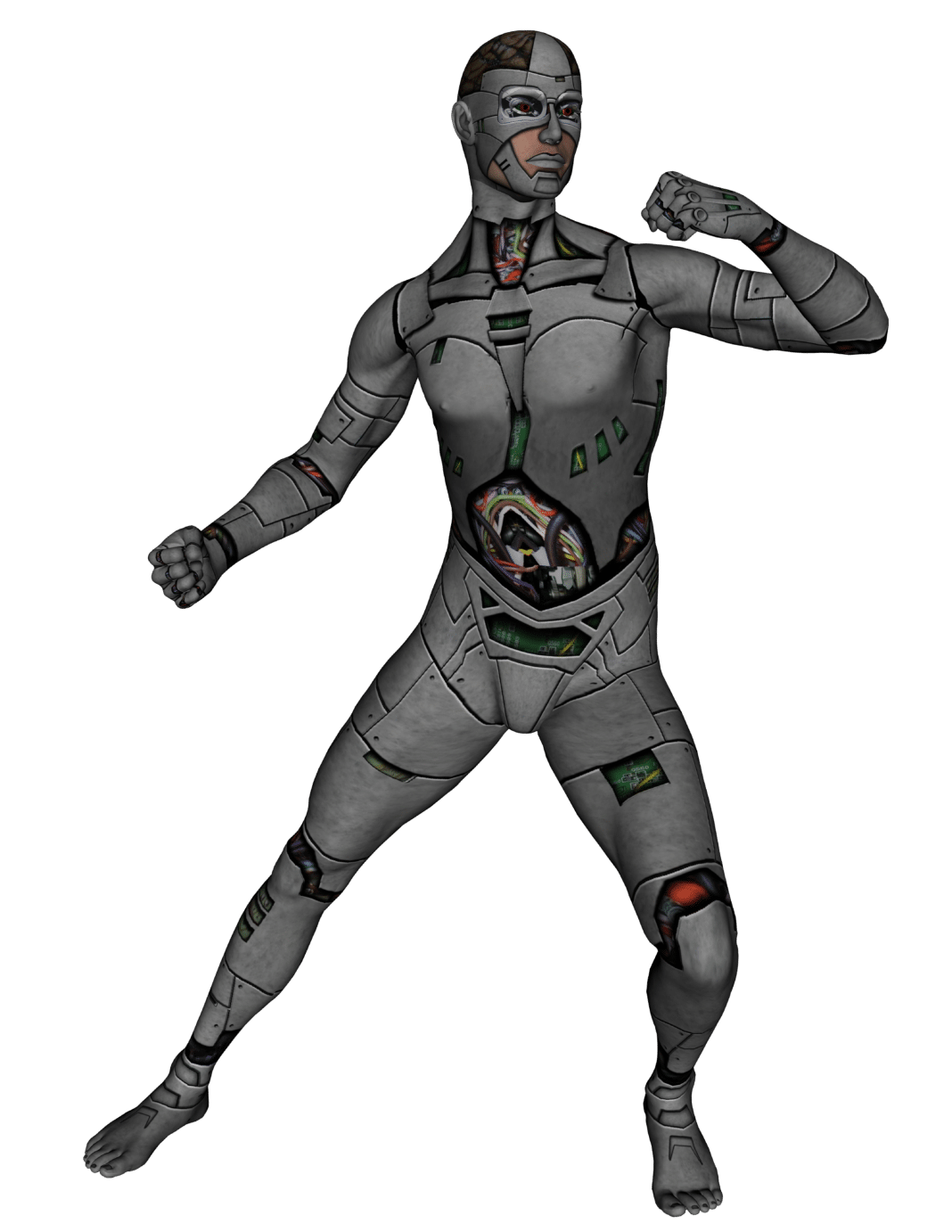 These headlines-and there were several-stem from comments by Rice University’s computer scientist Moshe Vardi who at the weekend asked what society would do when, within 30 years, machines become capable of doing almost any job a human can.

This report predicted that 47% of jobs in the US were under threat of automation.

The Oxford report merely estimated the number of jobs that are potentially automatable over the next few decades.

The report merely estimated the number of jobs that are susceptible to automation.

Some of these jobs won’t be automated in practice for economical, societal, technical and other reasons.

We can pretty much automate the job of an airline pilot today.

It is likely to be very expensive and difficult to automate this job, and therefore uneconomic to do so.

We also need to consider all the new jobs that technology will create.

Of course, if you are a printer and your job is destroyed, it helps if you’re suitably educated so you can re-position yourself in one of these new industries.

Some of these jobs will only be partially automated, and automation will in fact enhance a person’s ability to do the job.

We are likely to have just as many if not more umpires and referees in the future, even if they use technologies to do their job better.

Automation is more likely to permit geoscientists to do more geoscience.

If these trends continue, we will need to create more jobs to replace these lost hours.