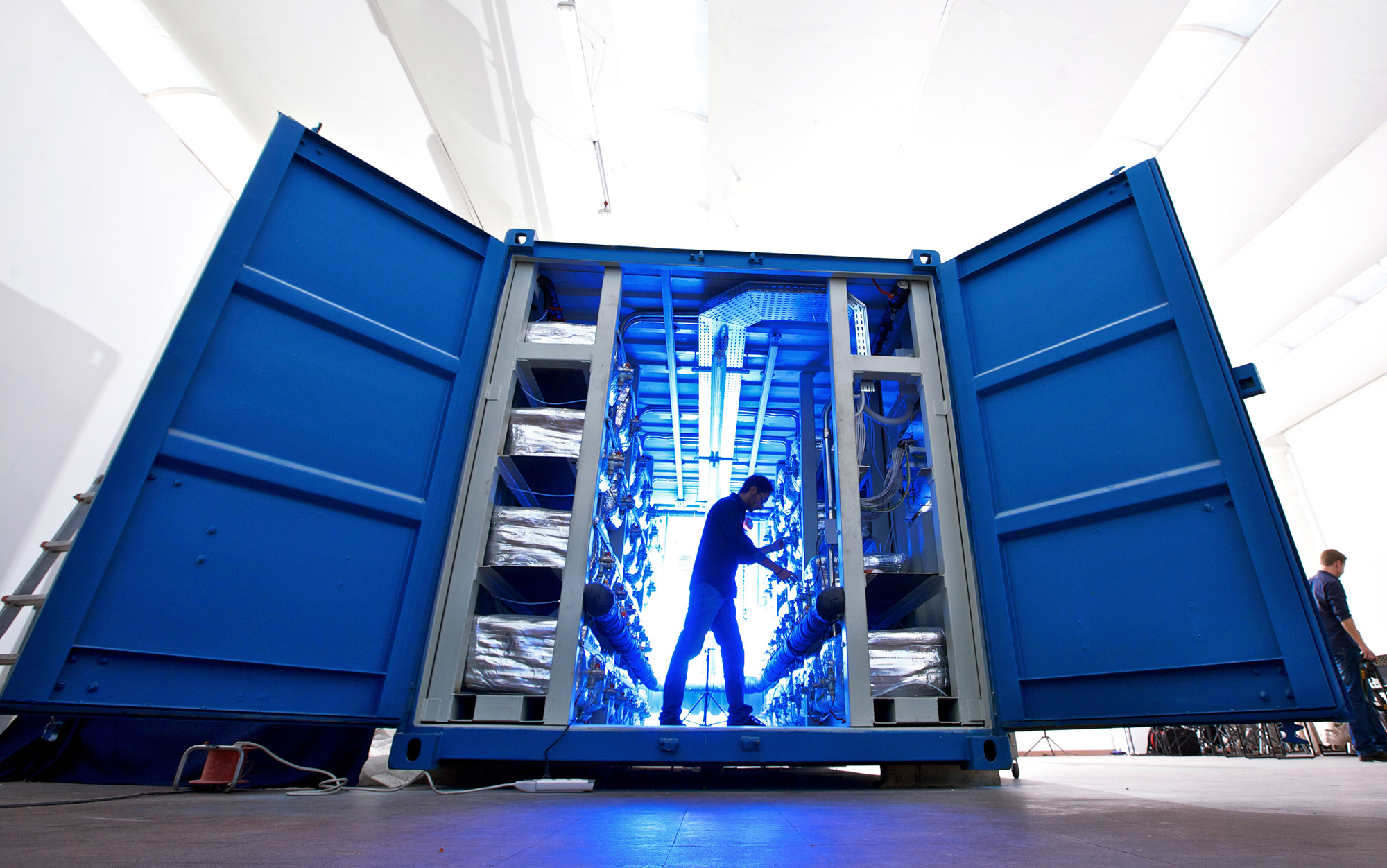 A team is working on the Oscillation Project in Gran Sasso with Emulsion-tRacking Apparatus once said that they found superluminal neutrinos.

On another instance, an engineer based in Bologna named Andrea Rossi said that she had a cold fusion reactor that could produce heat that could prove to be commercially beneficial.

These claims hint at instances when laws of physics may have been broken.

Why, you may ask.

The discovery of neutrinos questions the theory of special relativity presented by Albert Einstein that claims nothing can travel at a greater pace than light.

Similarly, cold fusion is questionable in the sense that it implies nuclear reactions could take place at nearly room temperature. 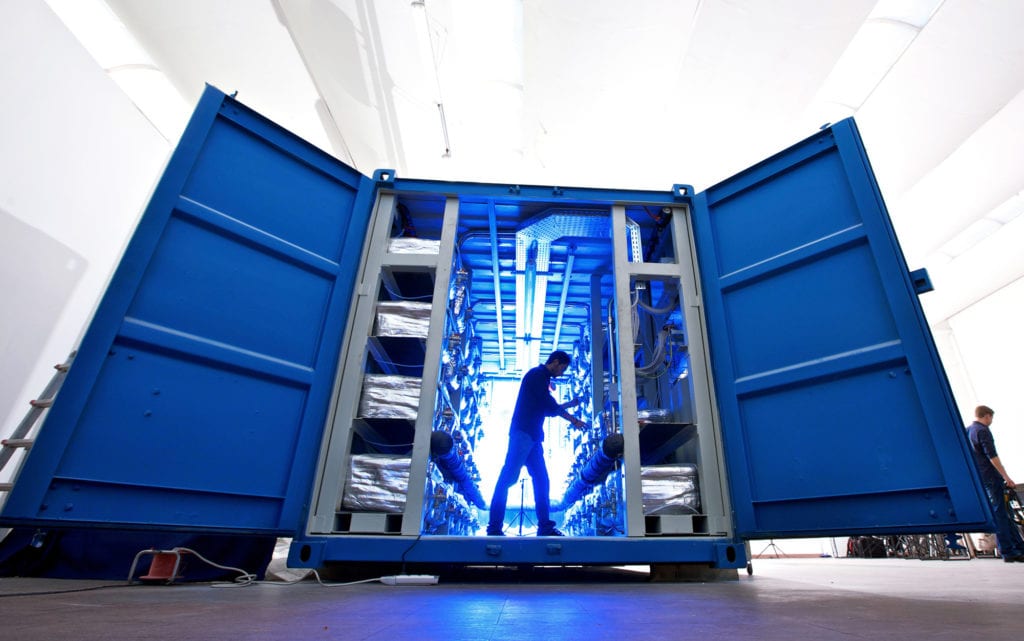 The idea of cold fusion was presented by Martin Fleischmann and Stanley Pons back in 1989.

The duo claimed that they discovered evidence that processes such as these could potentially occur in deuterium-loaded palladium.

Some other physicists such as Sergio Focardi shared the same idea about effects of hydrogen and nickel.

It is no secret that metastable nuclear configurations pack a great amount of energy within.

Nobody has the access to these at steep temperatures, though.

A couple of reports in 2013 and 2014 by Italian and Swedish teams of physicists focus on tests of Rossi’s device.

Both these reports state certain amounts of heat that are well over any level that can usually be explained.

Since the time of these reports, many reports have come out that duplicate the details in the report published in 2014.

Rossi received a US patent for the device that was once refused on the basis that there was not enough evidence that offered the method that worked as reported.