Researchers from MIT recently manufactured a polymer film that is transparent and is capable of storing solar energy.

The process of storage goes on in the daytime whereas it is released later on in the form of heat. It is then applicable to various surfaces like clothing and glass window panes.

The material that is produced can provide energy at a time when the Sun is not available.

The recent study reveals that it can offer a very efficient means of storing the energy from the Sun.

A system of chemical storage is used in the process that allows its release later on in the form of heat. 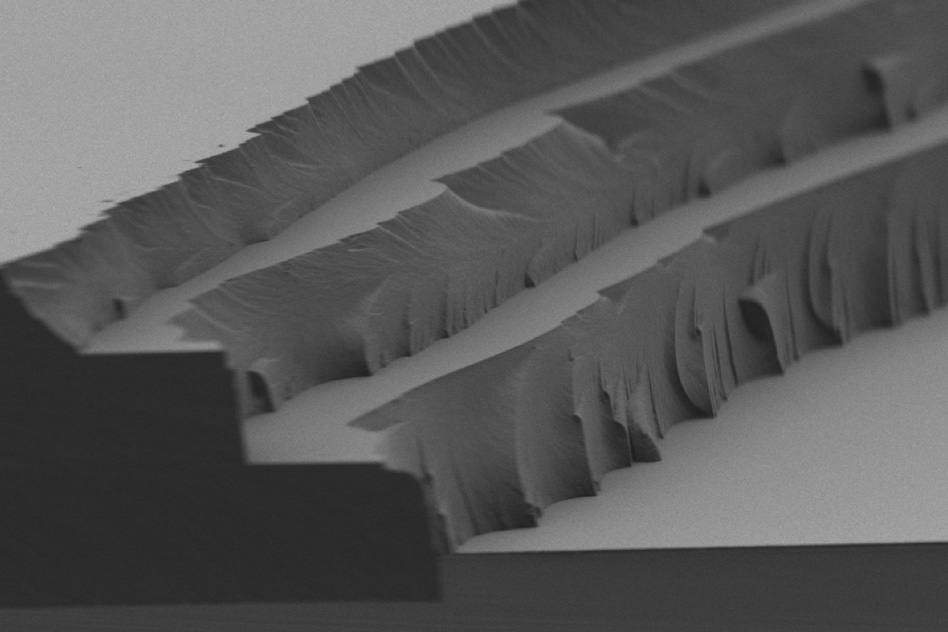 Jeffrey Grossman led the team of researchers from MIT. He claims that the most crucial aspect of the exercise is the azobenzene molecule.

It can stay stable in both, charged and uncharged states. The energy from the light shoves these molecules in their charged states as soon as they have sunlight exposure.

Subsequently, the molecules can return to their original shapes as they give off heat during this process.

Grossman believes that due to being transparent, the solar thermal fuel can de-ice car windshields.

BMW has already expressed interest in sponsoring this research as a result.

Imagine a car with such a windshield standing out in the sunlight. It would store energy with each passing moment while it remains exposed to sunlight.

Once it is triggered by some heat from the heating wire, a great amount of heat is produced in response.

Grossman claims that the team learnt that the heat was sufficient to drop ice off the windshield of a car.

He went on to state that ice does not need to be fully melted to accomplish this; just enough heat to melt the bits nearest to the windshield.

Put your vital signs on show with this ultrathin, stick-on skin...