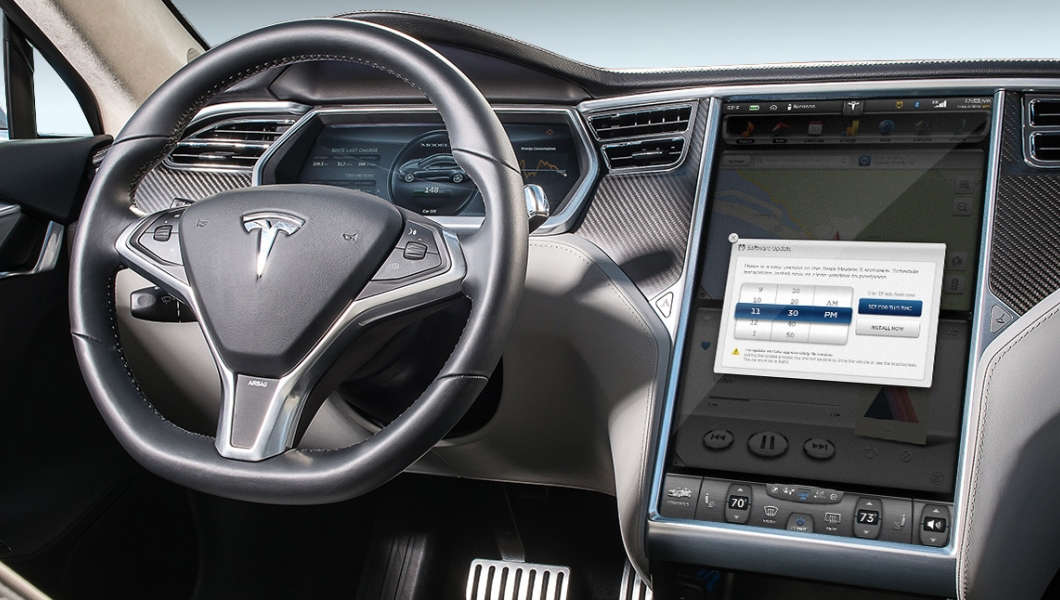 Tesla has been busy making incredible breakthroughs over the years in an attempt to innovate self-driving technology.

Now they have taken the wraps off the latest autopilot software package by the company.

The most recent update lets cars drive wherever the driver is located.

CEO of the company Elon Musk revealed this on Twitter, marking this as the start of something special.

He calls this the ‘first baby step in Tesa Summon capability now downloading over the air with V7.1. 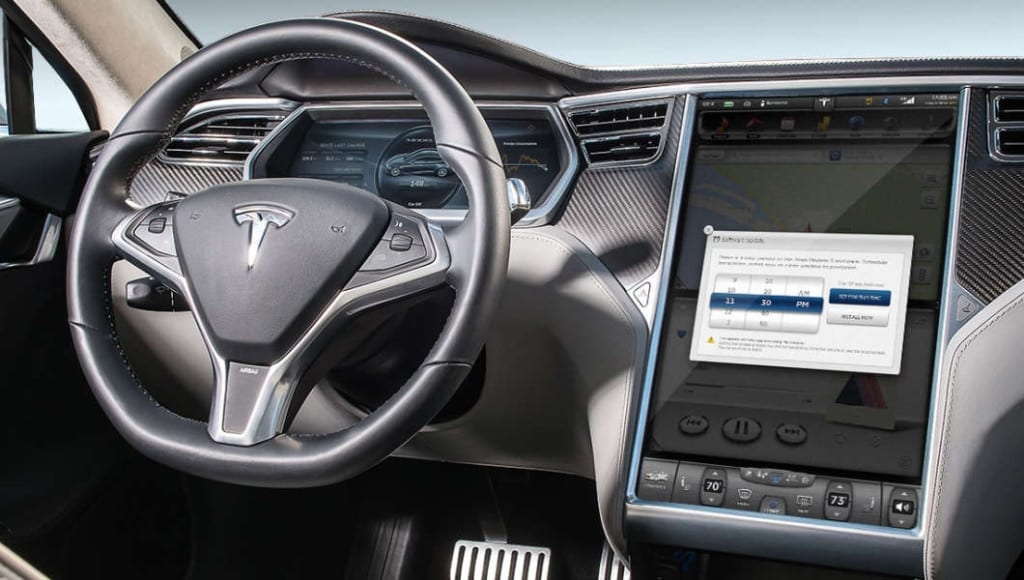 Someone asked Musk if the advancement in self-driving technology meant that drivers need not stop each time they need directions in crowded streets as well as parking lots.

To achieve this, tap the phone upon which the car is prompted to open the door to the garage.

It will be able to leave the door, close it and then approach you in the process.

The opposite of all of this can also be achieved for ‘unsummon’.

The feature known as Summon employs a double tap feature as a means of Autosteering technology.

A feature like that lets drivers switch lanes on highways merely with the double tap of a gear.

The recent exhibition of the technology shows how the car can be alerted once the phone is tapped.

As a result, the garage door can be automatically triggered, and the car is self-parked.

Elon further explained that this will be manufactured and completed within the next two years.

Tesla also expects its drivers to attain the ability to summon their cars from great distances shortly.

Elon Musk’s belief about the prospects of autonomous cars has followed the recent announcement by Tesla regarding an extra thirteen Supercharger stations.

These station shave started operating in the northeastern United States of late.