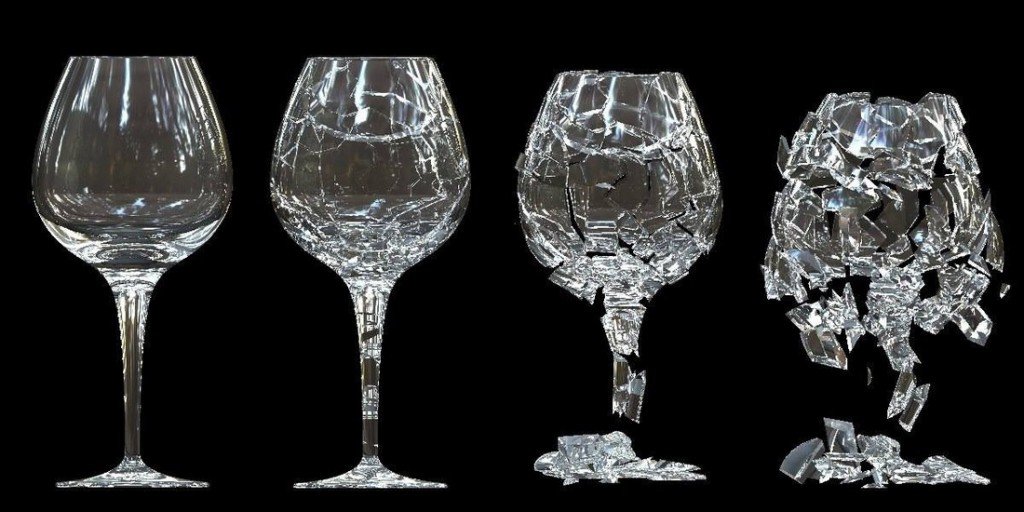 Anthony Holland is the Director and Associate Professor of Music at Skidmore College who mentioned his dream during his TedX Talk called Shattering Cancer with Resonant Frequencies.

His vision revolves around the idea of freeing children from the repercussions of dangerous cancer drugs as well as radiation treatment.

It runs out that he has managed to realize his dream with the help of his team. 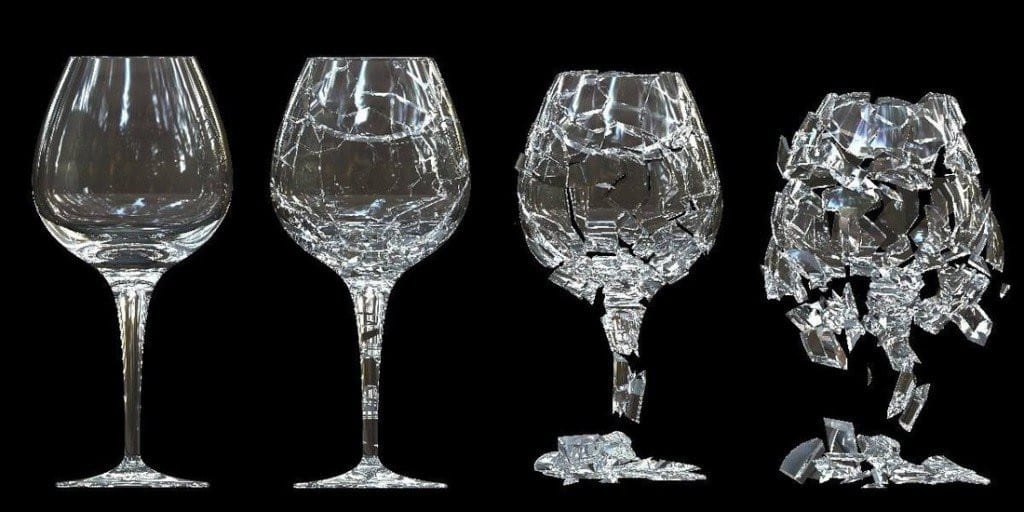 You must have heard or seen of folks being able to shatter glass using nothing but their voice.

Holland used to this to his advantage and explained the concept of resonant frequency.

A natural resonant frequency is emitted once the glass is tapped.

You can only equal the resonant frequency of glass using the vibration of your voice if you are to make the glass shatter.

As you get louder with each passing moment, there comes a point when the glass before you shatters away.

This concept left Holland wondering if he could utilize such an effect in cells or other living microorganisms.

He and his team discovered the research of Dr. Mae-Wan Ho who believed that cells mimic postulates similar to that of liquid crystals.

As a result, Holland was curious as to whether cells could be affected if a particular sort of electric signal was transmitted.

They finally discovered a therapeutic device which utilizes plasma antenna to pulse on and off.

Holland is of the view that constant pulse could heat up quickly and destroy cells.

The next fifteen month were spent looking for the precise frequency needed to shatter living organisms.

A couple of inputs were finally found; one low and one high.

High frequency was 11 times greater than the low frequency.

It is interesting to note that this treatment not only slows down cancer cell growth but kills leukemia cells by 60%.