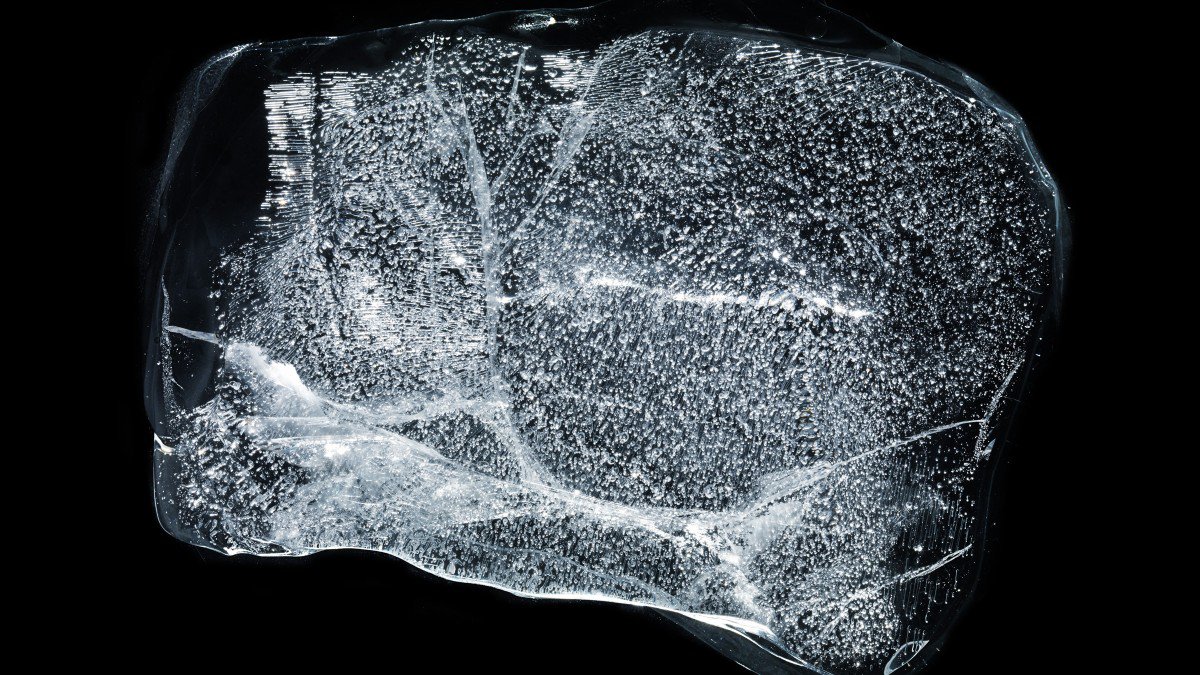 There are some fascinating tales of humans as well as beasts being able to live through extreme cold which has lead to lots of research.

It is time to bring one of these to light with this post. 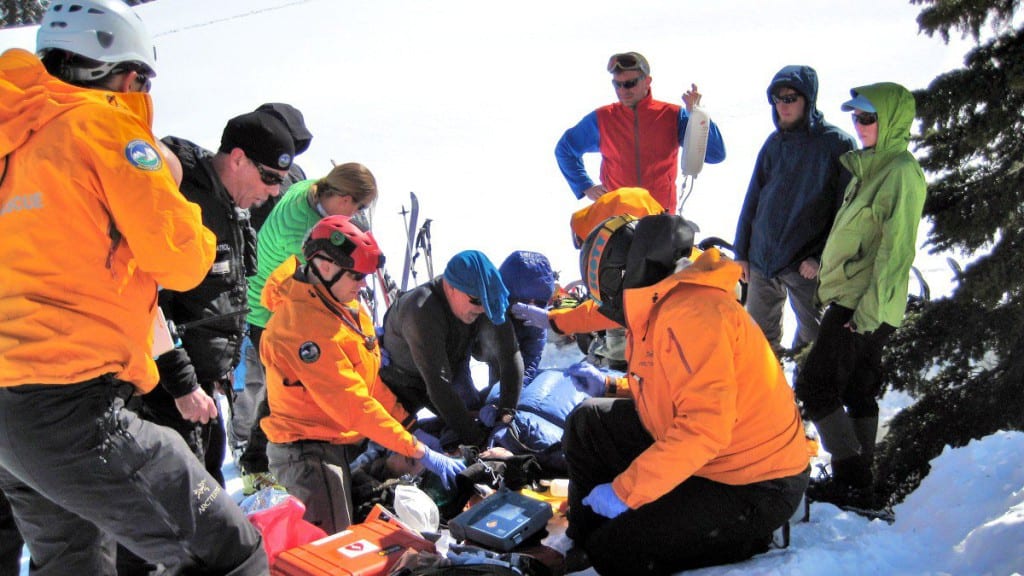 Christine Newman had gone past an empty ranger station before she began to climb the final rise to Elfin Lakes shelter.

The twenty-four year old woman wore snowshoes that she had rented along with a daypack as she decided to hike all by herself.

The temperature reached the twenties when she decided to take refuge in a camp.

The campers who shared the camp with her realized that she had left early the next morning.

A total of six friends left on snowshoes and skis for a trek across Garibaldi Neve traverse.

The lead skier in the group stumbled upon a backpack close to a hemlock tree.

It took them no time to realize that it belonged to Newman.

They all had heard a moan before they saw her head popping out of a tree well.

She was seen gasping for air with her eyes wide open.

She could not be moved as she was stuck and frozen in the snow.

Till the time the campers managed to pull her out, Newman already had her chest buried in snow for 7 hours.

Not only was she unconscious but she had no pulse.

She was covered by a sleeping bag before the team began a CPR.

Her body temperature had reached 62 degrees, so one could say that she was clinically dead.

The doctors warmed Newman’s blood before shocking the heart.

Not only did this bring back the pulse, but she also woke up post treatment.

ECMO involves a heart and lung machine that siphons the blood out of the body, filters, warms, and oxygenates it, and then zips it back in.

Then doctors jump-start the heart with electrical current.

The technology was invented decades ago, as life support for infant preemies, and is also used during open-heart surgery.

Only recently has it gained wider use to save the lives of hypothermia patients.