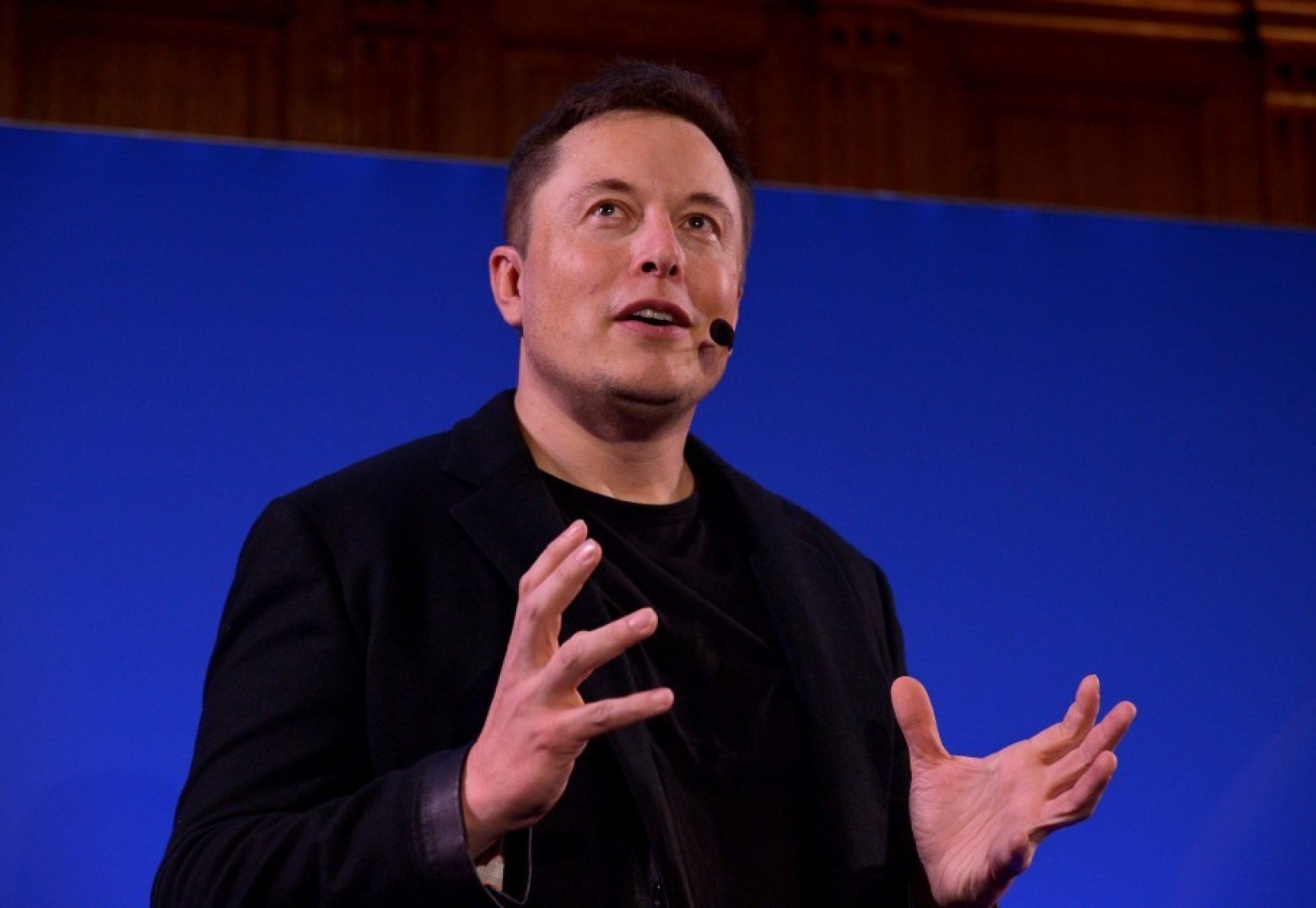 The concept of technologists volunteering to present their work and comment on that presented by others can result in a product similar to products that a commercial entity may produce.

Many argue that this is among the best innovation catalysts in the technology sector.

As a result, renowned names in the Silicon Valley such as Reid Hoffman, Peter Thiel and Elon Musk have dished out as much as $1 billion to finance an open-source AI project called OpenAI.

Headed by one of the best experts in machine learning in the world, Ilya Sutskever. 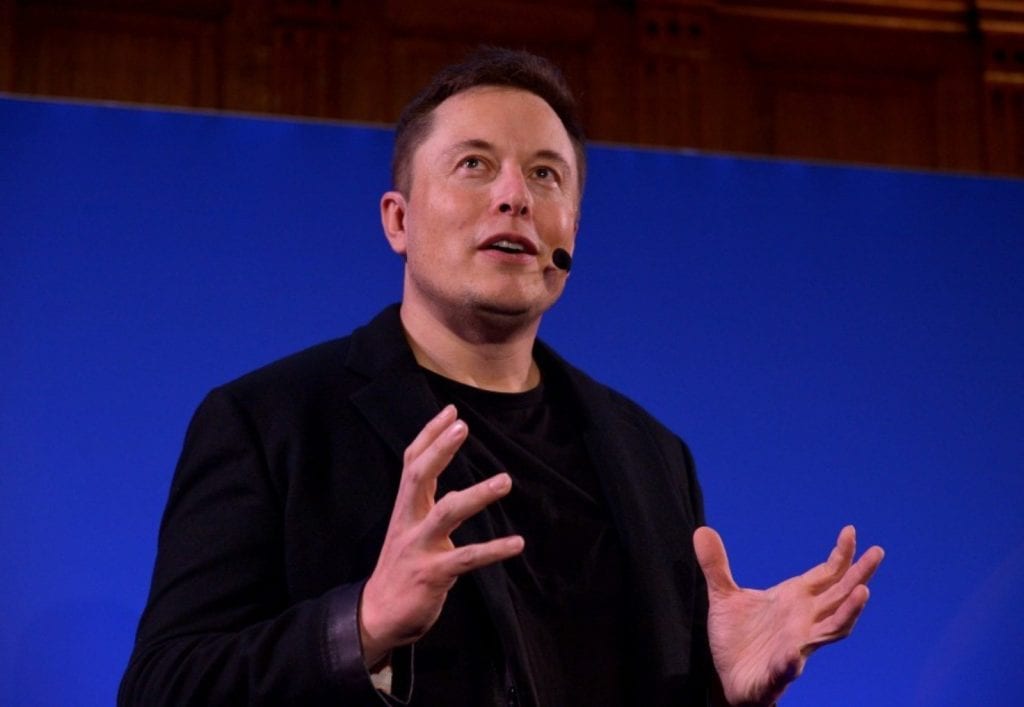 There is no word as to what they plan to do with the $1 billion worth of finance.

The official website for OpenAI highlights the manifesto of the organization whereas an About age mentions the names of the engineers and technologists who have contributed to the cause.

The concept is to be structured in the shape of a not-for-profit research corporation that is expected to contribute to AI innovations in an attempt to benefit the society.

The founders believe that only some part of the finance will be used in the years to come.

Elon Musk claimed that tinkering with human level AI was like summoning the demon back in 2014.

Apparently, he is now trying to keep the demon from being unleashed.

He believes that having such a big open-source AI community narrows down the odds of something going astray.

He is not a hater of AI per se.

Instead, he is concerned about the horrors in case this knowledge ends up in the wrong hands.

There are concerns that this may allow people to make autonomous weapons in the process.

That concern is justified given that the world’s first 3D printed gun , a gun capable of passing through metal detectors unnoticed, created by Defense Distributed is now easily made at home with the help of guides and plans shared by the company.